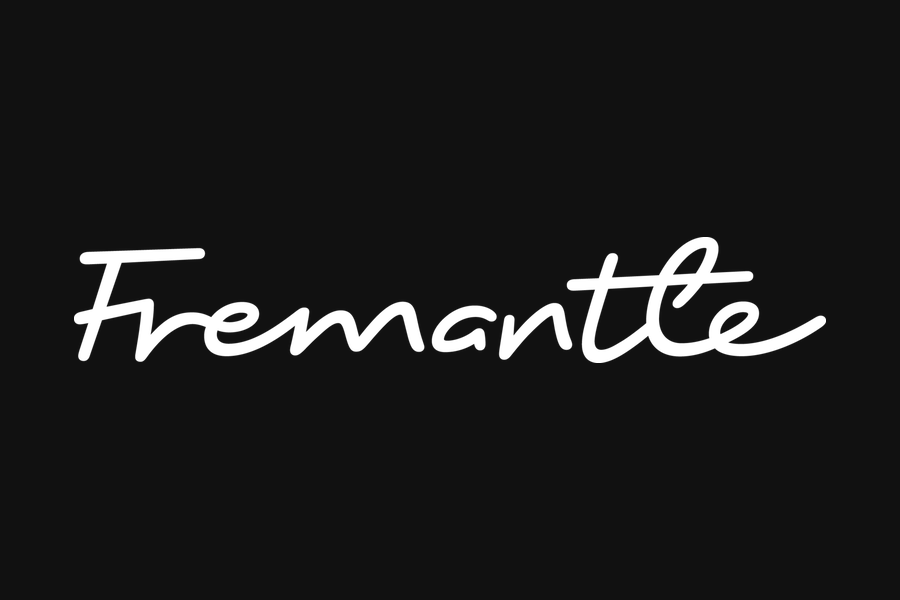 Sydney, Aug 16, 2019: Fremantle has today announced its strategic move into Children’s Content with the appointment of Joel Williams as Head of Kids. Joel joins Fremantle having come from The Walt Disney Company where he was Head of Programming – Content and Consumer Engagement.

Joel will be working with Australian and international broadcasters to assess market requirements and to build a development slate of local youth-focused productions. Joel will collaborate with the Children’s production sector in Australia, including talent, agents, writers and producers to source amazing Kids content that Fremantle can deliver to the local and international marketplace.

Chris Oliver-Taylor, CEO Asia Pacific, & Jennifer Collins, Director of Content, Fremantle, said: “We are thrilled to have secured someone of Joel’s calibre to help us understand the global Children’s Content market and our potential place in it. Joel has been tasked to work with his incredible contacts around the world to source great ideas and projects that will entertain Australian children and children around the world. We’re also thrilled to now have the potential to partner with local independent producers on Children’s Content and tell uniquely Australian stories for a youth audience.”

Joel Williams, Head of Kids, Fremantle, said: “I am super excited to be working with Fremantle on the development of their kids slate. Fremantle’s reputation as a creative powerhouse will ensure we produce outstanding children’s content for the Australian market that has broad global appeal.”

Fremantle is keen to partner with local independent producers on the development and co-production of projects in both the scripted and unscripted space. The key focus is targeting children 5-12 years old with unequivocally Australian stories.

Joel will report into Fremantle’s Director of Content, Jennifer Collins, and began in the role this week.