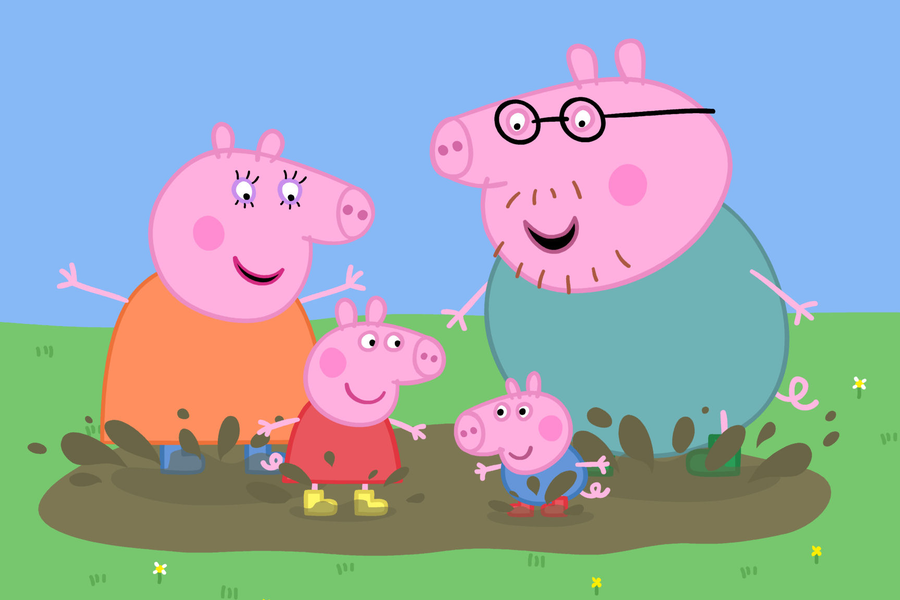 Entertainment One (eOne) is building on the growing fanbase of Peppa Pig in Japan as 26 new episodes have begun airing weekly on TV Tokyo. The animated series first aired on the Japanese broadcaster in October 2017 and has quickly become a ratings hit with preschool audiences.

The broadcast line up has been further bolstered by additional platforms including Disney Japan, Hulu Japan and Netflix which have the rights to the series and have expanded the show’s availability throughout the region.

eOne is accelerating the brand’s licensing drive in the market led by master licensee SEGA TOYS CO.LTD. Consumer products from 20 local licensees debuted in March 2018 via an exclusive Peppa Pig pop-up shop in the Takashimaya department store in Tokyo which was attended by the British Ambassador. Less than a year later, the licensing program now boasts 33 licensing partners as the brand’s popularity has soared in the region, with more exciting retail partnerships planned in 2019. Sales of Peppa Pig DVDs have reached 10,000 copies with a new release set to launch in April 2019 and product is now available in all 170 Toys “R” Us stores throughout Japan.

Business is set to grow throughout 2019 as new retailers come on board to create Peppa Pig themed retail destinations. At the end of this month Peppa will play an exciting role in the launch of Japan’s first Hamley’s toy store with costume character in-store, significant cross-category product display and special themed activities and photo opportunities on the day.

“We’re continuing to grow the footprint of Peppa Pig in Asia where the property has seen incredible success in the past 12 months”, said eOne’s Olivier Dumont, President, Family & Brands. “The increased broadcast exposure will help fuel demand for consumer products as we continue to expand the licensing program and develop experiential retail activations that will give fans in Japan more opportunities to interact with their favourite character.”