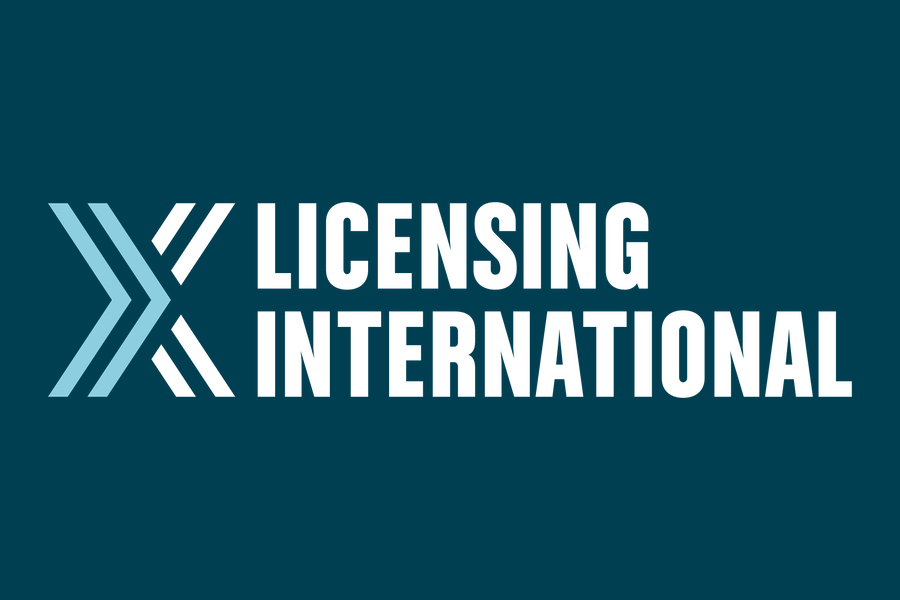 World’s leading brand licensing organisation unveils brand refresh, reflect a new era in the industry and a renewed commitment to the future.

The International Licensing Industry Merchandisers’ Association (LIMA) – the world’s leading brand licensing trade organization – announced today that it will be known as Licensing International moving forward, marking a new era for the professional licensing community. This new, purposeful name, identity and visual language are designed to better reflect the current state of the licensing industry and where it’s headed in the future.

As Licensing International, the organization will place renewed importance on its key goals, including fostering the growth and expansion of licensing globally; raising the level of professionalism of licensing practitioners; and generating greater awareness of the benefits of licensing in the business community at large.

At its core, the Licensing International name prioritizes simplicity and impact – and immediately conveys the organization’s purpose to the broader business community. The name also emphasizes the trade body’s identity as a global organisation, with a presence on the ground in 12 countries around the world, and acknowledges the increasingly global scale of the industry itself. When the organisation was first formed in 1985, around 70 percent of the world’s licensing revenue was produced in North America, but today, international markets claim over 40% of the roughly $270 billion that licensing generates each year.

The Licensing International name also signifies the broader scope of the modern brand licensing industry, which now reaches well beyond the realm of merchandising. In an increasingly competitive and complex retail landscape, licensing is now being utilized in creative and innovative ways that touch new and growing categories – from media companies launching into experiential services, to concept shops within large retail chains, to the revival of iconic brands in new formats.

After taking the helm in July 2018, President Maura Regan recommitted the organization to its mission as the champion of licensing around the world and led the transition to the new Licensing International brand identity, a nearly year-long process of research and reflection. Under this new banner the organisation will continue and enhance its efforts on behalf of the industry it serves, including developing key research and reports; sharing industry news and job opportunities; and offering seminars and educational programming for market leaders around the world.

“As the leading facilitator in the licensing industry, we serve a growing, global community by connecting members and diverse brands across the world to invaluable insight and resources,” said Licensing International President Maura Regan. “Our debut as Licensing International symbolises a new chapter for the community, and demonstrates our dedication to the licensing industry of tomorrow.”

In its transition to Licensing International, the organization has also launched a new website and member portal – LicensingInternational.org – designed to provide a more sophisticated user experience, improve communication and increase engagement with the current and next generation of licensing professionals. The organization can also be found on all major social platforms under its new name.