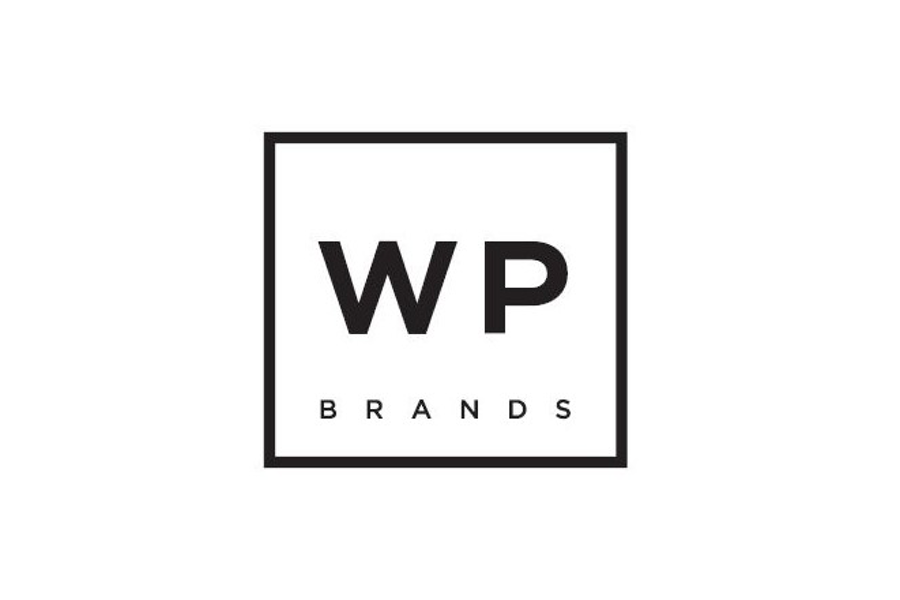 Rainbow has announced their partnership with WP Brands to manage the Australian and New Zealand market operations for FATE: The Winx Saga, new Netflix original live action hit for the YA audience available on the platform in 190 countries of which Rainbow is exclusive global Consumer Products licensor.

FATE: The Winx Saga is Netflix’s six-episode live action reimagining of the “Winx Club” animated saga, evergreen brand that has been beating records worldwide for 17 years now, captivating audiences in all its market forms. Netflix’s live action show follows the coming-of-age journey of five fairies attending Alfea, a magical boarding school in the Otherworld where they must learn to master their powers while navigating love, rivalries, and the monsters that threaten their very existence.

The FATE saga debuted on 22 January 2021 on Netflix and instantly hit the first place in over 55 countries. It has been one of the most followed TV series on Netflix and has reached the incredible number of 57 million household views from its release in January so that the second series has been confirmed by Netflix

“We are thrilled to collaborate with a great partner like WP Brands. We are confident that we will achieve excellent results working together for FATE in the Australian and New Zealand markets.”

“We are very excited to be part of this amazing journey with the experts at Rainbow and are very much looking forward to the great future of the FATE franchise.”

As one of the world’s top licensors in the annual rankings with over twenty years’ experience in the licensing industry, Rainbow revealed the first licenses that will bring the brand to the forefront: for the edition of the official novel of the series, written by Ava Corrigan, the publishing partners are Mondadori for Italy, Scholastic Books for the USA, Hachette for France, RBA for Spain and Latin America, Loewe Verlag for Germany, Epsilon for Turkey, and AST for Russia. Among the first deals already inked for fashion & apparel is the French Don’t Call Me Jennyfer.