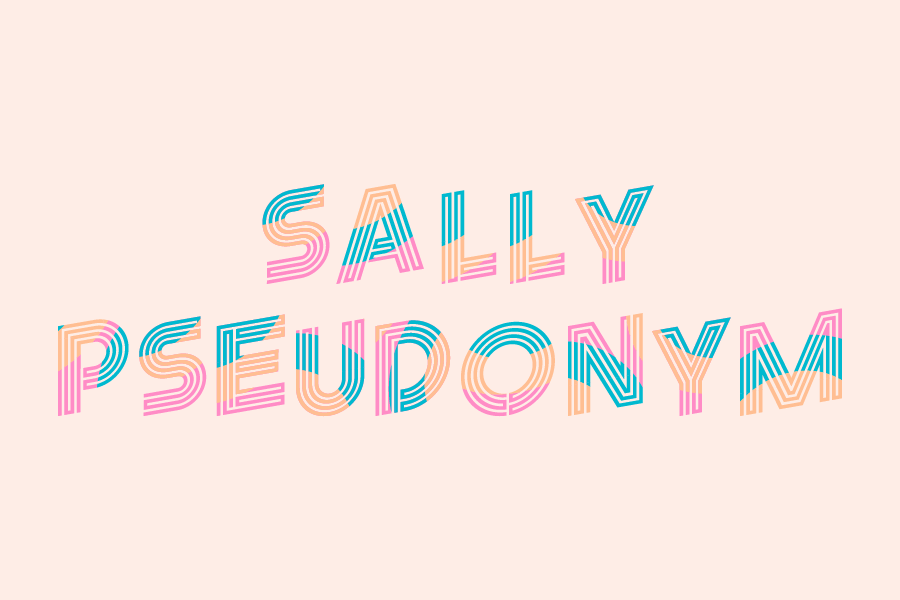 Sally Pseudonym is a guest writer focusing on what’s going on in the toy industry and gives you some general information about the ups and downs in the toy business.

From a supplier perspective the top 10 were:

The top brands were:

We are really blessed in this industry that the suppliers and studios keep coming up with new content — as we all know, new sells!

Pokemon and The Wiggles just missed out on a top 20 spot however their growth deserves an honorable mention!

Frozen just keeps getting bigger (up just over 350%)

Hasbro… another great job on Nerf up 20%!

PJ has fallen away in favour of Paw Patrol

Thomas appears to be in hibernation

Beyblades and Transformers are having a rest

L.O.L was slightly down however given their huge base last year MGA Australia are doing a great job

Not surprising to see many LEGO categories in the sales.

The best newcomers to the period were:

Look out in the future for:

On the radar next year:

This article is written by Kelvyn Gardiner from Asgard Media, whose career in licensing dates back to 1979. Since then Kelvyn has been marketing...
Read more
Columns

Wide Eyes News from the Tube (FAANG vs BAT)

Wide Eyes News from the Tube is written by a leading industry expert and is focused on providing a quick snapshot of the best...
Read more