The Australian Toy Association Welcomes a New Board 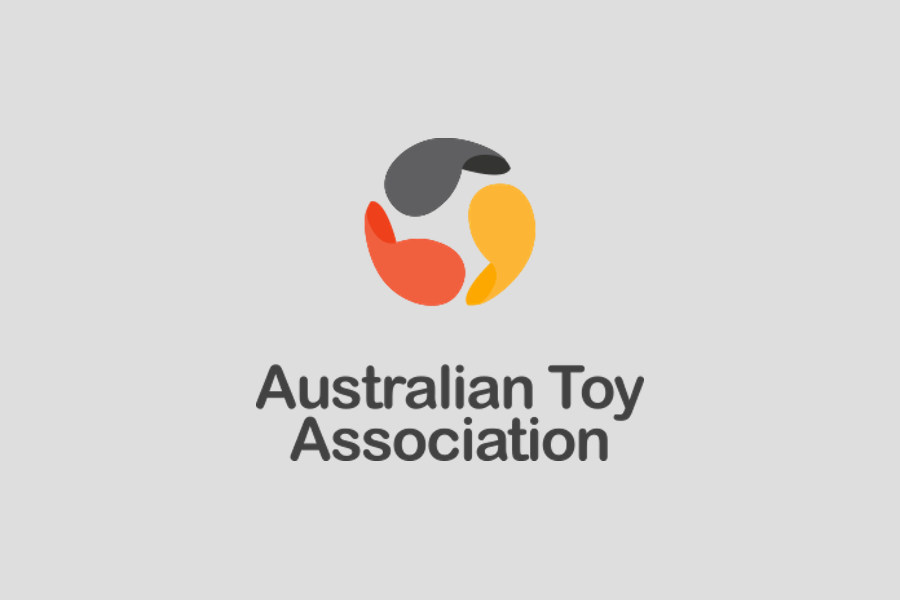 On Wednesday 22 November 2017 the Australian Toy Association (ATA) held its Annual General Meeting and is pleased to announce some changes to its Board of Directors.

John Fitz-Gibbon (EdVantage) and Heath May (Innovation First Intl) will step down from the Board with their positions replaced by James Thurlow (Jasnor Australia) and Andrew Lee (Crown & Andrews/Goliath). The ATA thanks John and Heath for all of their hard work and dedication during their tenure.

Nick Rimmer (ARL), George Khoury (Funrise) and Andrew Skinner (Skinner Advertising) have also been re-elected for another term with Andrew continuing his position as President following a successful first year at the helm. Under Andrew’s leadership, a number of new ATA initiatives were introduced including the Mid-Year Preview and upcoming Play World collaboration.

Following the AGM the Board nominated Ricardo Donoso of Hasbro Australia for his first term and re-nominated Meagan Sanders from The Walt Disney Company Australia for another year on the Board as a Director nominated Board Member.

The continuing Board members include:

The ATA wishes the new and continuing Board Members all the best for the coming year.