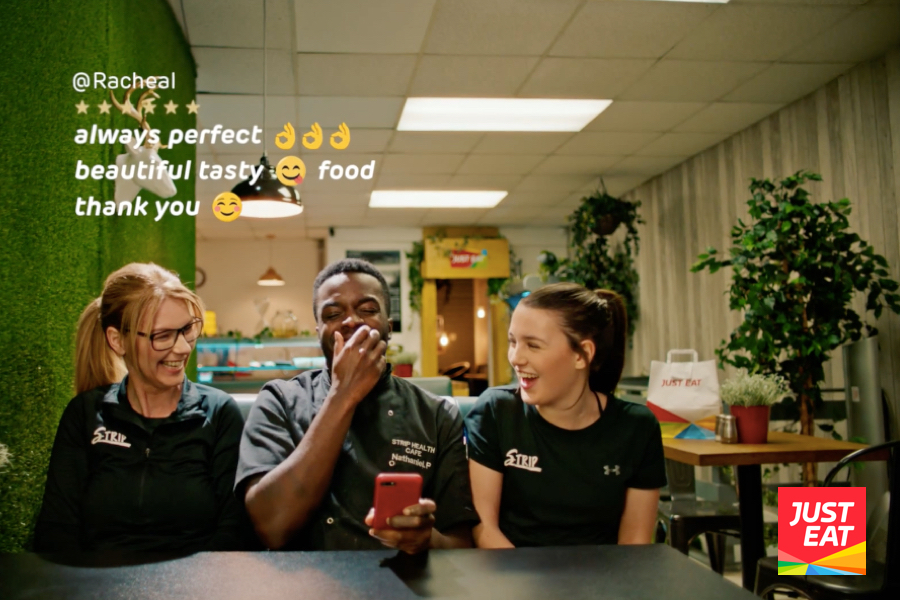 London based licensing firm Born Licensing has signed a representation agreement with JoyPixels Inc., the official licensing brand of EmojiOne digital icons. Born Licensing will operate as their licensing agent in the advertising and marketing category.

The pairing has already resulted in two deals; one with UK online food order and delivery service Just Eat and one with German supermarket EDEKA.

EDEKA licensed JoyPixels emoji icons in an online series which followed three EDEKA trainees that are also housemates. The series consisted of 7 episodes ranging from 4-8 minutes each.

David Born, Director of Born Licensing commented: “We’ve had a great deal of success licensing characters and clips in the advertising space, and we’re excited about expanding our offering to include emojis. More and more we are becoming a global company, working with creative agencies in every corner of the world. Emojis are truly a global offering that speak to all people, and we expect there to be a lot of interest from the advertising community.”

Rick Moby, Founder of JoyPixels commented: “We’re grateful to officially call Born Licensing family! Their mastery in the advertising field is evident. Our mission right now is to prove he made the right choice. Our brand has just broken through with fresh, all new emoji icons suited perfectly for any premium campaign. Let’s make magic together.”

The EDEKA online series ‘Die Azubi-WG’ can be seen here.