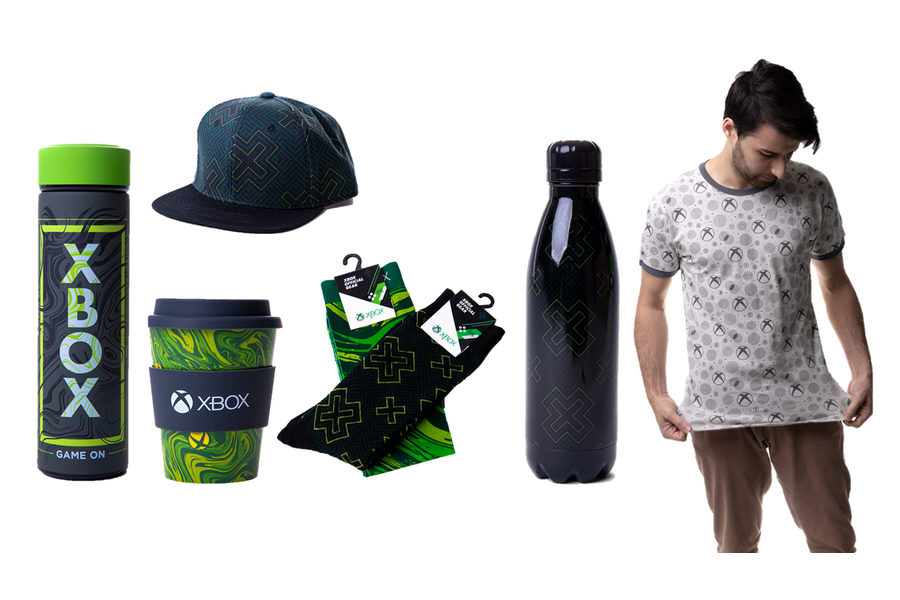 The Xbox licensed merchandise program at EB Games was brokered by Australian and New Zealand licensing agent, Merchantwise Licensing who continues to support EB Games with all retail launch efforts to ensure the Xbox merchandise remains top of mind for Xbox fans.

This exciting new range is available online and in all EB Games stores across Australia.

“Xbox continues to be a strong and consistent performer for EB Games — and now more than ever, following the launch of the Xbox Series X and Xbox Series S, fans can’t get enough of the brand. EB Games has designed and launched an exciting and extensive range of licensed products that are sure to satisfy Australian fans wanting to further connect and engage with their much-loved brand. We are certain it will be a retail success — especially ahead of the festive gift-giving period.”

Globally, Xbox recently made dreams a reality bringing new meaning to “Power Your Dreams” when they coined “Power Your Memes” and brought to life the Xbox Series X Refrigerator. They presented the new refrigerator to the one and only Snoop Dogg and well-known Xbox superfan. His refrigerator was loaded with goods including the Xbox Series X, Cake, Gin & Juice, and the beautiful King Ice Xbox Collection!

The King Ice Xbox Collection is made up of jewel encrusted necklace pendants, rings and bracelets celebrating the iconic Xbox Sphere logo and controller. Pre-orders are now live.