Donatello, Bumblebee and Robocop are the Stars of the New Direct Line Campaign 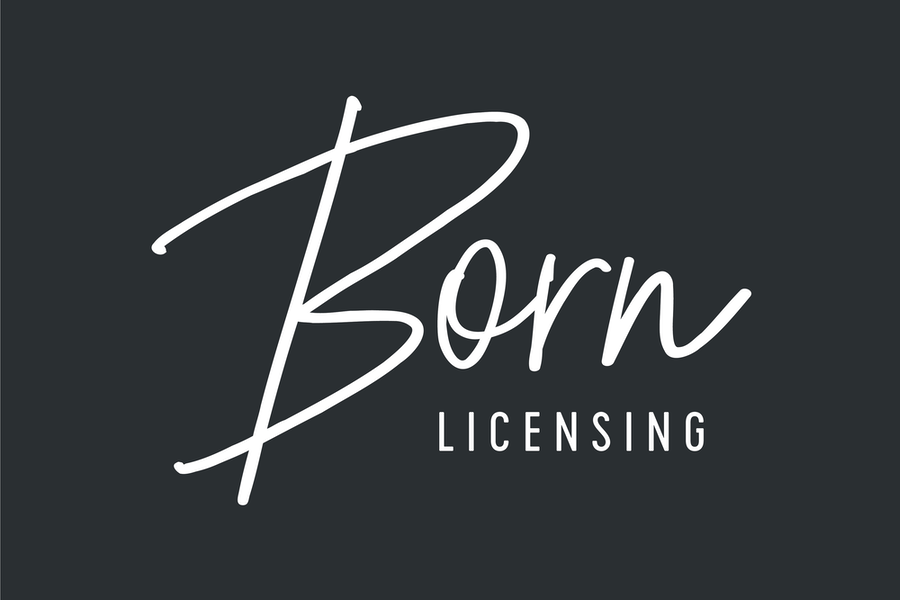 Each character is the star of their own advert, all of which premiered simultaneously at 21:15 on Friday 6th March. In a world-first TV and VOD ad break takeover, the spots appeared across ITV, Channel 4 and Sky. The launch moment alone was expected to reach 7.5 million people.

The deals were managed and negotiated by Born Licensing, licensing agent for MGM, Viacom International Media Networks and Hasbro.

The Donatello spot shows the tech-savvy turtle in striking CGI form, skateboarding his way to a plumbing emergency only to discover that Direct Line has beat him to it.

Bumblebee is involved in an action-packed journey from an auction house to a minor car accident where he learns that Direct Line has already sent a taxi to the scene.

RoboCop finds himself skilfully negotiating his way through city streets on a motorbike to an office space, but he too finds out that Direct Line has beaten him to save the day by replacing stolen laptops.

Born Licensing Director David Born said: “We’re thrilled to share this brilliant example of how powerful characters can be in advertising. Each of these characters are instantly recognisable and adored by generations of fans. Teamed with the talented creative team at Saatchi & Saatchi London, an Oscar nominated Director and best in class postproduction, the result has an amazingly cinematic feel which will no doubt have viewers wanting to watch the adverts again and again.”

Wendy Moores, Head of Marketing at Direct Line said: “Our customers know that the second anything goes wrong, we will leap into action and have them covered. Our new campaign suggests that we are so good at doing this that we’re even better problem solvers than some of the world’s best and most loved heroes, to ensure we stay ahead of the insurance pack.”

“RoboCop remains one of MGM’s most iconic and beloved characters, so we were thrilled to partner with Direct Line on this commercial and give audiences a new take on their favorite part-man, part-robot police officer in a capacity that felt authentic to the RoboCop brand,” added Robert Marick, EVP of Global Consumer Products & Experiences at MGM.”

“The Teenage Mutant Ninja Turtles is an evergreen property and Donatello a much-loved hero whose popularity transcends generations, making him the perfect fit for Direct Line’s family focused campaign,” Venetia Davie, VP Consumer Products, ViacomCBS Networks UK and Ireland said. “These adverts are a fantastic example of how licensed characters can be the basis of marketing campaigns with standout appeal.”

The TV ads were directed by two-time Oscar nominee Bryan Buckley who was named ‘King of the Super Bowl’ by the New York Times for having directed over 50 commercials for the big game since 2000. “Advertising history isn’t easily achieved – unless you have Bumblebee clearing the path, Donatello at your side, and RoboCop watching your back”, Bryan Buckley said.

The campaign consists of 3 x 60” adverts along with cut downs and will be supported by out of home placement on billboards, buses and bus stops. Other campaign material featuring the characters includes print, social media, online, radio, home page takeovers and other activity to be announced. 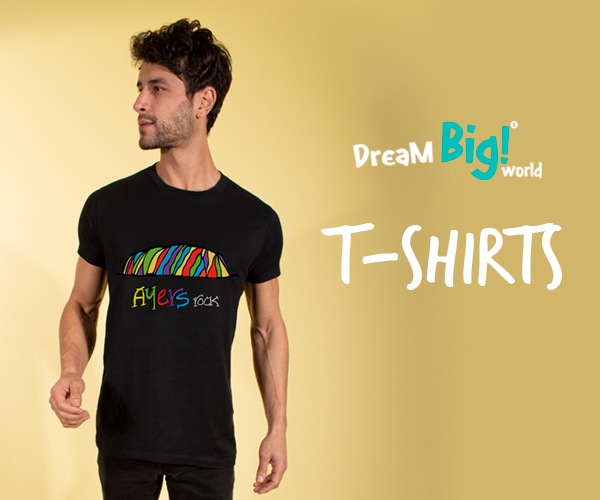