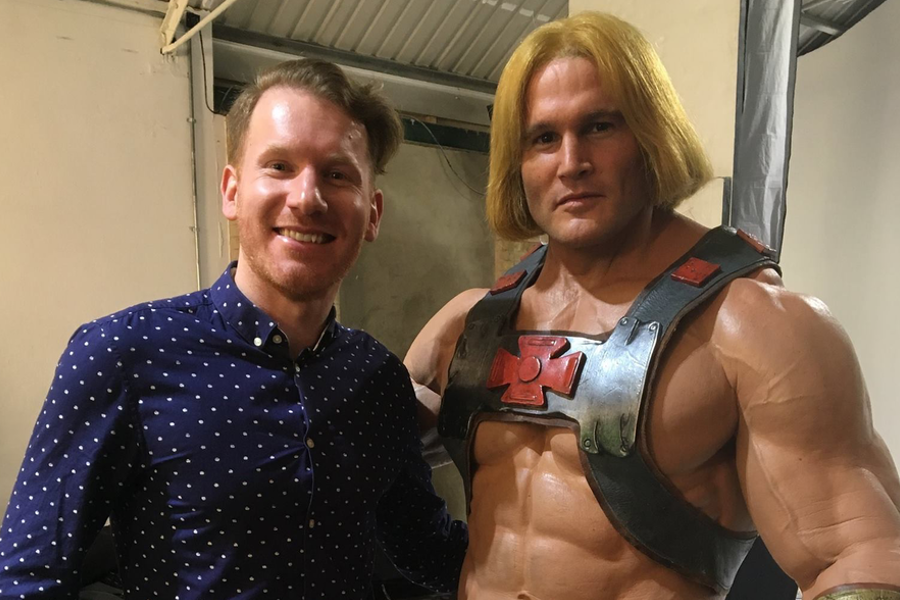 A regular column by David Born, Director of Born Licensing on all things relating to the advertising space all around the world.

Super Bowl is the biggest advertising event of the year. A few months ago Super Bowl LIV was watched all or in part by 148.5 million viewers. Naturally, the cost to advertise each year increases and this year a 30 second slot cost advertisers an eye-watering US$5.6m (AU$8.08m). Or US$186k (AU$269k) per second!

“I’m only watching for the ads” is commonly heard from Americans tuning in to the Super Bowl coverage with no interest in the game itself. In fact, according to WARC almost a quarter of viewers (24%) consider the commercials as the most significant part of the Super Bowl experience1. On top of the enormous amount of people watching the adverts live, the best ads of each year are also generating a lot of press and attracting a shockingly large amount of views across the globe online.

For example, Facebook ran their first ever Super Bowl campaign this year and scored a whopping 274 million social media impressions according to AdAge2. Born Licensing managed the licensing of thematic elements from the Rocky film for the campaign which starred Sylvester Stallone and Chris Rock, and the big investment in media, production, licensing and star power seems to have paid off for them with the second most digital share of voice with 8.05%. The number one spot was also a licensed campaign with Jeep’s Groundhog Day spot, achieving an impressive 14.58% share of voice.

Facebook’s ‘Rock’ themed spot wasn’t the only Super Bowl ad which licensed characters, clips or entertainment IP in one way or another. This year we counted more than ever – ten in fact. With 77 advertising slots this year that equates to almost 13%, which is significant indeed. If we were to look at all advertising spots in any given year around the world, I would say we would find less than 0.001% involve use of characters, clips or other entertainment IP (not including music).

So why are so many Super Bowl advertisers embracing licensing?

I think there are a number of reasons. Firstly, it isn’t cheap to license IP and bigger budgets around Super Bowl creative make it much more feasible. There is also a very real need to cut through the Super Bowl ad clutter and create something that resonates with a very broad audience. Tapping into entertainment brands is a great way to target viewers of different generations, backgrounds, values and socioeconomic status. Incorporating characters, clips or IP into an ad campaign can generate fame in an extremely competitive environment like Super Bowl.

At Born Licensing we’ve been contacted more in the last 12 months than the entire first 5 years of our existence by advertising agencies interested in incorporating IP into their work. I’m sure the hard work we’ve been doing to raise the profile of licensing in the advertising community has contributed to a part of that, but I think this increased volume is also a reflection of a growing appetite.

Earlier this year we launched a new campaign with UK insurance firm Direct Line. We worked with them and agency Saatchi & Saatchi London for 12 months, exploring over 150 different characters that fit the brief. We finally landed on 3 that would each star in their own 60 second advertising campaign.

How to be a Brand Force with Influence: Fast Facts to Get You There — Edition 5