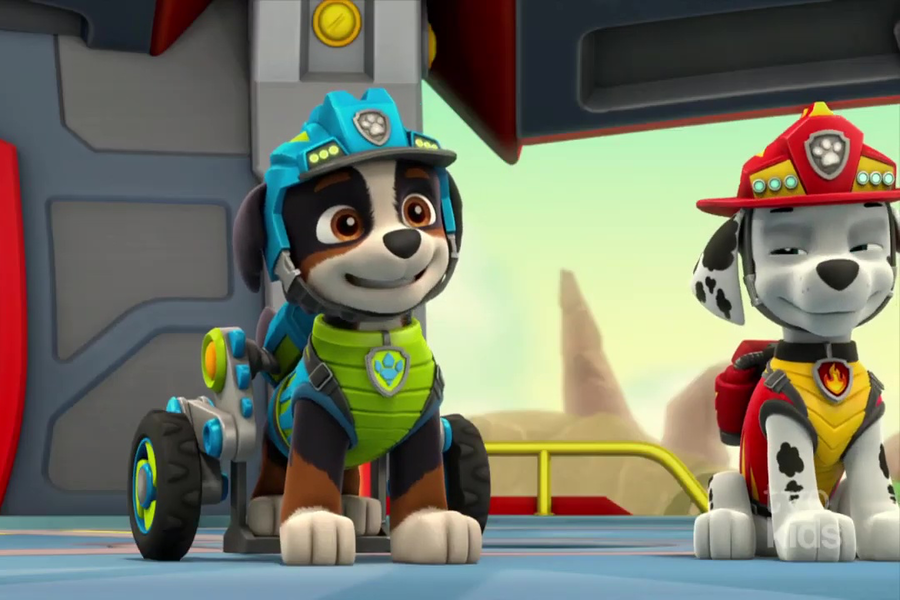 Get ready for a PAW Patrol event of prehistoric proportions with PAW Patrol Dino Rescue premiering Friday, 6 November at 5pm on Nick Jr. and an exciting new range of toys hitting shelves from 1 November.

The new theme will see PAW Patrol travel to Dino Land where they will meet new pup, and palaeontologist (aka dinosaur expert), Rex, a Bernese Mountain Dog who remains unstoppable even while confined to his wheelchair. He lives in Dino Wilds and knows everything there is to know about dinosaurs. He is extremely determined and doesn’t let anything slow him down. Rex has a blue and lime green vehicle with stegosaurus plates that has a ramp that allows Rex to roll in and out with ease.

With brand-new rugged Dino Rescue gear, heavy-duty vehicles and tools, the pups are ready for action-packed prehistoric rescue missions in a lost world full of dinosaurs.

The premiere, Dino Rescue: Pups and the Lost Dino Eggs, sets the scene for what will become an exciting new series of missions for PAW Patrol. It all begins at the beach where the PAW Patrol pups are having fun before Ryder rallies them to the Lookout to meet a new PAW Patrol member, Rex. Rex speeds in, in his wheelchair to greet the pups and invites them to his home, Dino Wilds.

Kids will be able to embark on exciting Dino Rescues of their very own with a brand new range of toys, including —

PAW Patrol Dino Rescue Themed Vehicles (RRP $24.99)
These unique vehicles come with a PAW Patrol pup and a mystery dino mini figure. Featuring dinosaur-inspired details, a working tool, a rev up motor and large wheels to conquer any terrain, these rugged vehicles are ready to roll into action!

PAW Patrol Dino Rescue Hero Pup (RRP $15.99)
Each action figure set includes a pup, a large-scale dinosaur and a mystery dino mini figure. Wearing their Dino Rescue uniform press the badge button to make their backpack’s tool transform and pop open. Then, push the dino’s tail up and down to make its mouth open and close.

PAW Patrol Dino Patroller (RRP $109.99)
The first-ever motorized PAW Patrol team vehicle, the Dino Patroller, has room for all six pups and features oversized wheels, a projectile launcher and an exclusive Chase and T. rex dinosaur action figure. Press the vehicle’s badge button all the way down and watch it move and push the tail to make the large-scale dino’s mouth open. 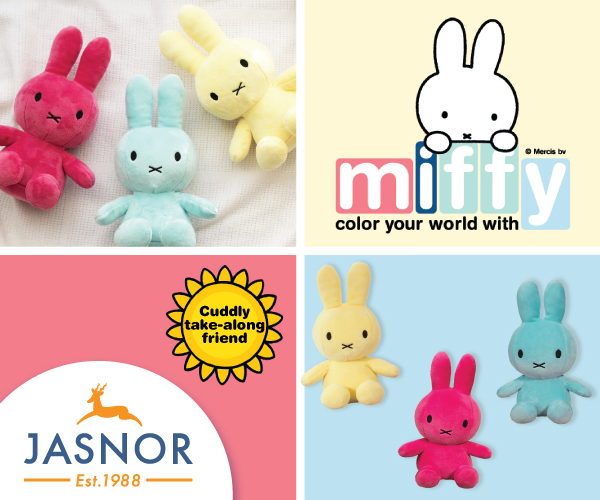 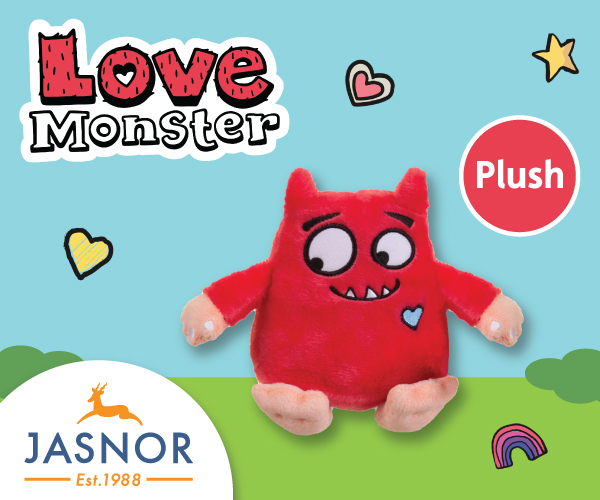