Rick and Morty Soundtrack Debuts on Top of the Billboard Charts 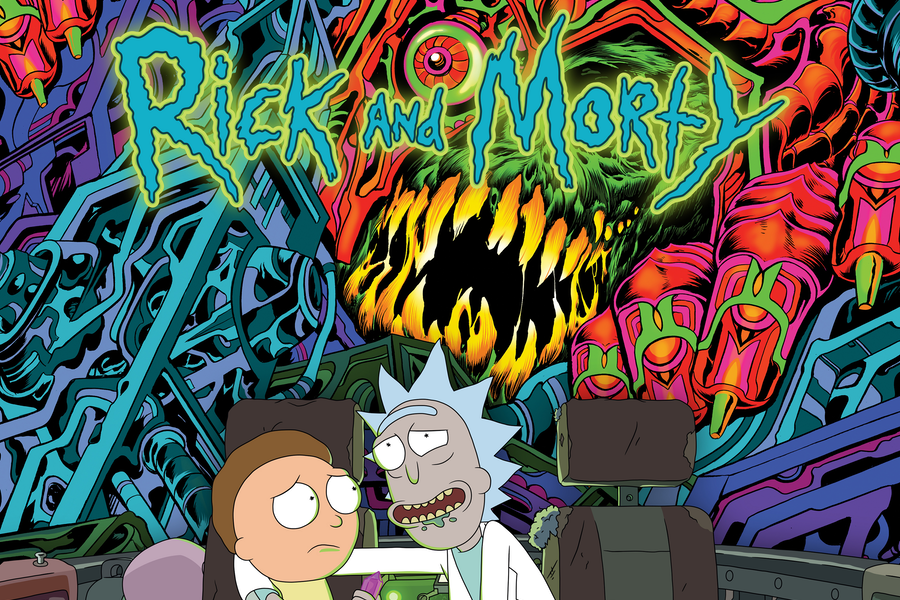 For holiday gift giving and collectors alike, the double deluxe LP and traditional cassette tape will be released on Friday, November 23rd. The deluxe vinyl set will include an exclusive pressed coloured vinyl housed in a box with an etched plexiglass window with LED lights which make the etching glow, a custom poster, a patch, a sticker, and a bonus 7” single (featuring an extended mix of the screaming sun from the second season finale.)

The vinyl is available through megamart.subpop.com and select independent retailers. 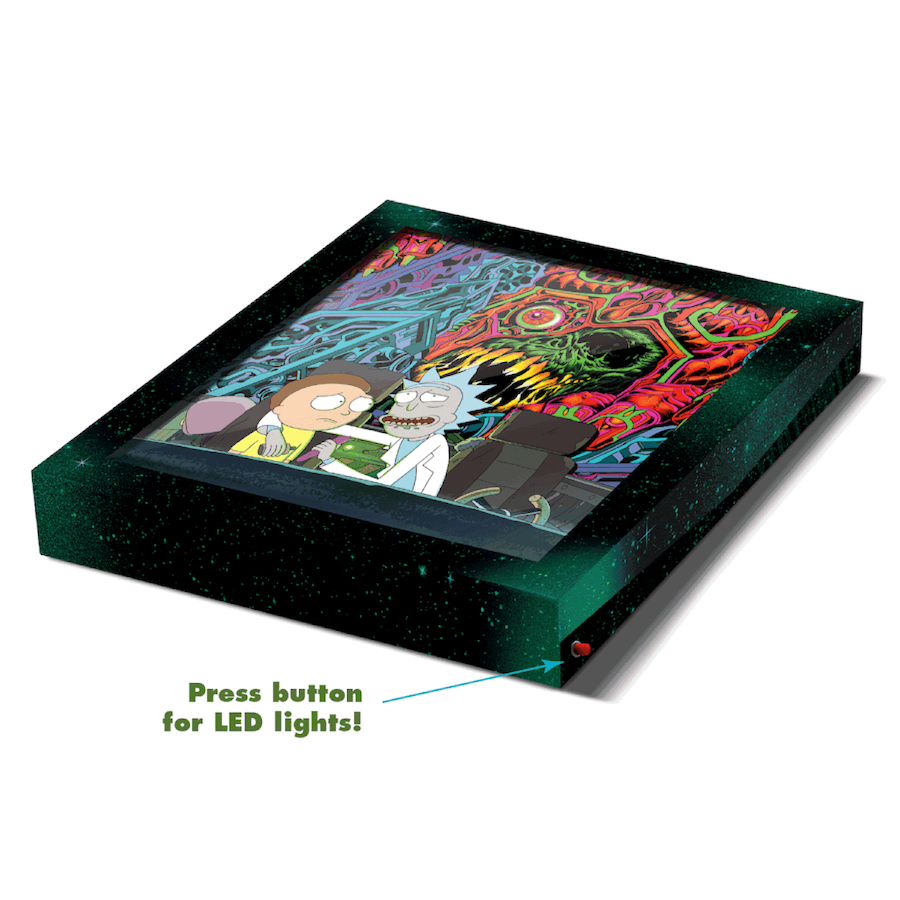