“The Monster at the End of this Story” to Launch Saturday 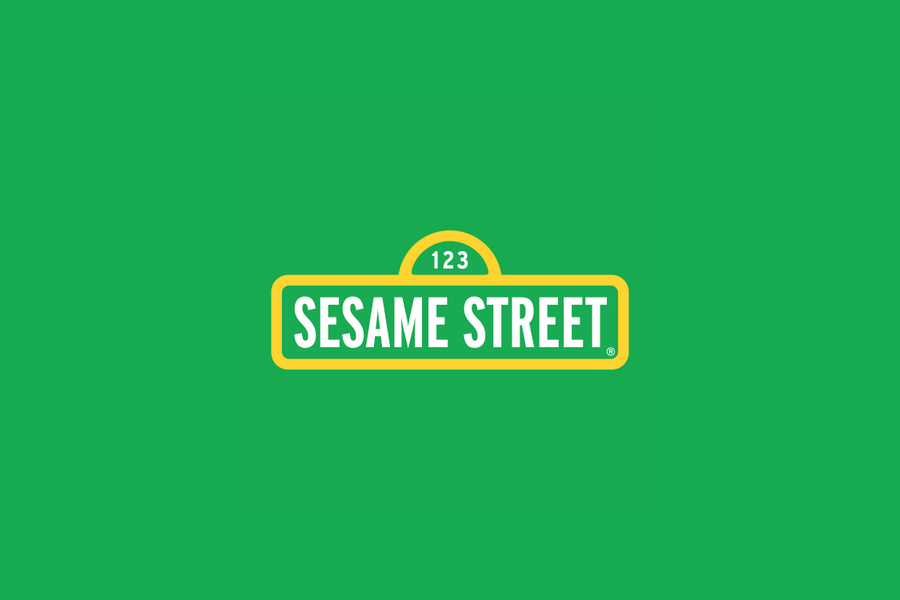 Sesame Workshop, the nonprofit educational organisation behind half a century of award- winning children’s television, will launch its first-ever animated Sesame Street special “The Monster at the End of This Story” on Saturday 21st November on ABC Kids, as well as ABC iview and ABC Kids app — and its star, Grover, is begging fans not to watch!

A re-imagining of Sesame Street’s all-time best-selling picture book “The Monster at the End of This Book,” the special follows Grover’s reluctant journey to the end of the story, where, based on the title, he believes a monster awaits. Drawn in the unmistakable style of the beloved book first published in 1971, the special adds new sequences, songs and surprises, and introduces other familiar Sesame Street characters, including Elmo, Abby Cadabby, Cookie Monster, and Rosita, to the tale.

“After nearly 50 years, the lesson in ‘The Monster at the End of This Book’ remains timeless: It‘s okay to feel afraid, but also important to have courage and keep moving forward in spite of those fears,” said Kay Wilson Stallings, Sesame Workshop’s Executive Vice President of Creative and Production. “We brought this classic story from page to screen in a way that will feel familiar to longtime fans and exciting and engaging for young viewers. By expanding the original narrative and adding new layers, we share a strong lesson in friendship, showing how Grover learns to manage his fear with the support of his friends.”

“The Monster at the End of This Story” is the official special of Sesame Street’s 51st season, set to launch in 2021.

This special caps off the release of Sesame Workshop’s series of “Monster”-themed content, digital activities, and product releases, which to-date have included an interactive “The Monster at the End of Your Story” video on Sesame Street’s YouTube, a “Monsterize Me!” avatar creator, the release of new editions of “The Monster at the End of This Book,” and more. Further details are available here.

Sesame Street content continues to be available via ABC Kids each weekday morning at 9.30am. The episodes are also available any time on ABC iview and the ABC Kids app.

The Mumpower Vote On-Purpose Awards Have Been Announced

As Australians have weathered the storm that was 2020, brands continue to go above and beyond to act with purpose and commit to making...
Read more
Press Releases

This week, Epic Games is celebrating global football in Fortnite with more than 20 top clubs around the world via partnerships facilitated by IMG,...
Read more