The Wiggles, HeadStart and Big W Team Up to Raise Money for Red Nose

By The Editor
In Articles
4 min read 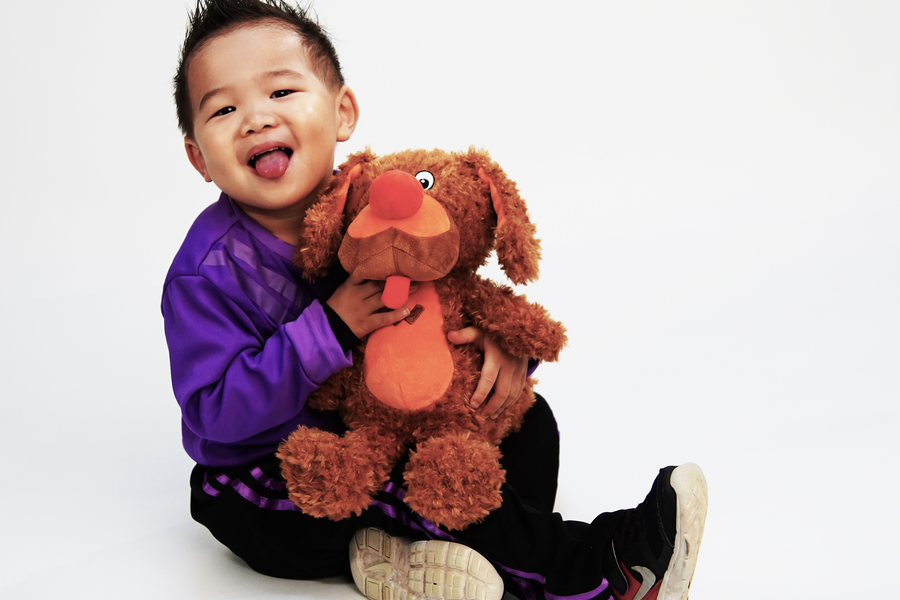 The Wiggles, HeadStart and Big W have teamed up to raise money for Red Nose with a limited edition Red Nose Wags plush toy in support of Red Nose Day on August 9th, 2019. 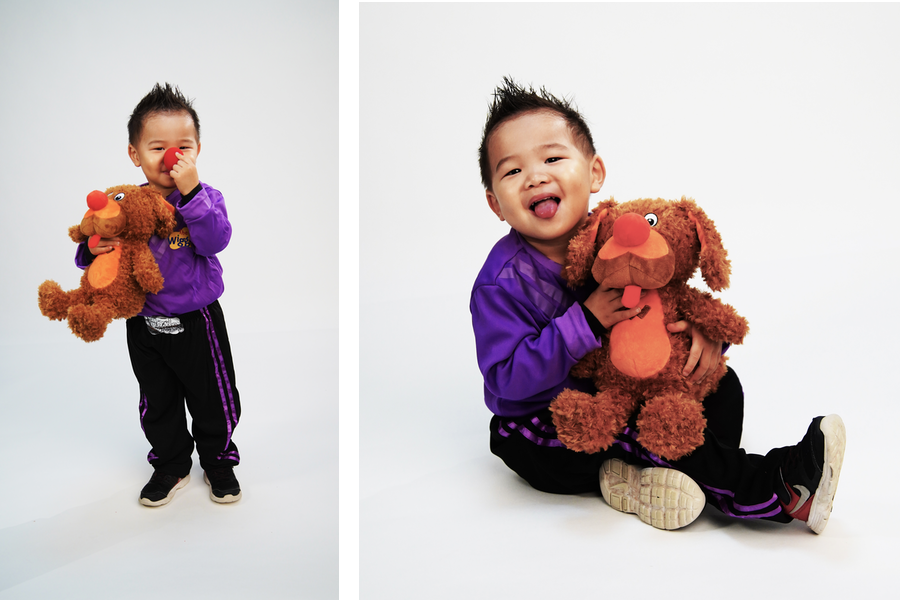 The Bugg Report had the chance to speak to Ryan Patterson from Big W, Paul Field from The Wiggles and Alan Ngov & Andrew Hendy from HeadStart about the initiative.

Ryan Paterson – Ryan the Red Nose Wags plush is a fantastic initiative and something you must be proud to work on and be part of with Big W in partnership with The Wiggles and HeadStart. What does being involved with this cause mean to the business?

BIG W has been a supporter of Rose Nose for 10 years, raising over $1.5 million for this important charity. When the opportunity to collaborate with both The Wiggles and Headstart on a product to support the Australian community, it was a no brainer for us. I’m so proud of how this initiative has evolved, giving BIG W the opportunity support Red Nose and share their message in an innovative way.

Paul Field – Paul, I believe that SIDS is something that you have been involved with through Red Nose and The Wiggles for almost 30 years now. Can you tell us how you first got involved with this initiative and how it has evolved over the years up to now, where you have partnered with Big W and HeadStart to bring the limited-edition Red Nose Wags plush toy to life for Red Nose Day this August?

In 1988, my daughter Bernadette died from SIDS (Sudden Infant Death Syndrome) when she was just 7 and a half months old and it seemed like our world had fallen apart. So the following year, I organised a fundraising and awareness event about SIDS called Cradle Rock. Apart from my band, The Cockroaches, we had wonderful generous artists like Jimmy Barnes, Jon English and Mental As Anything who gave their time to help. Since that year, through evidence based research, the people at Red Nose have created a Safe Sleeping Campaign which has been incredibly successful. The incidence of SIDS in Australia has been reduced by 84% since 1990. This means that over 10,000 children’s lives have been saved. Red Nose continue this work as well as targeting the awful incidence of miscarriage (1 in 4 pregnancies) and stillbirth (7 in every 1,000 births) and providing counselling for bereaved families who face the awful grief of losing a child. This is vital, life saving work for our community and that is why it’s so wonderful for our friends at Big W and HeadStart to have so generously joined with us to support this vital life-saving research and activity. We have created a Red Nose Wags the Dog plush, which is selling both online and in-store at Big W for just $30, with ALL profits going to Red Nose. It’s a truly wonderful campaign.

HeadStart – Alan & Andrew, how did you get involved in this initiative and do you see this as something you will continue to be involved with in years to come?

Alan Ngov: When we first signed on as the master toy partner for the Wiggles last year, we were all thinking of new ideas for some great new Wiggles toys. It just so happens that this timing was around Red Nose day in 2018. I saw an interview with Paul Field on the Today show talking about Red Nose. Watching that interview in full, and having worked with the Wiggles for a number of years, I was personally moved and saddened with Bernadette’s story. Being a father of three myself, I could not imagine anything worse. Paul Field has been such a tireless sounding board for SIDS prevention and education, and we wanted to help. To Headstart’s credit, Andrew Hendy did not even hesitate at approving the idea of donating all our profits to Red Nose. It was such a great cause that all parties came on board with just one phone call! Hopefully we can develop this program annually for years to come and do our little part in the education, and most importantly prevention of, SIDS!

Andrew Hendy: The most rewarding toy we’ve ever sold! Thank you to Paul Field for your tireless effort in promoting this cause and thanks to Alan Ngov and Ryan Paterson for making this happen. I don’t need to tell anyone how great this cause is and I can’t wait to do it again next year.

Home » The Wiggles, HeadStart and Big W Team Up to Raise Money for Red Nose