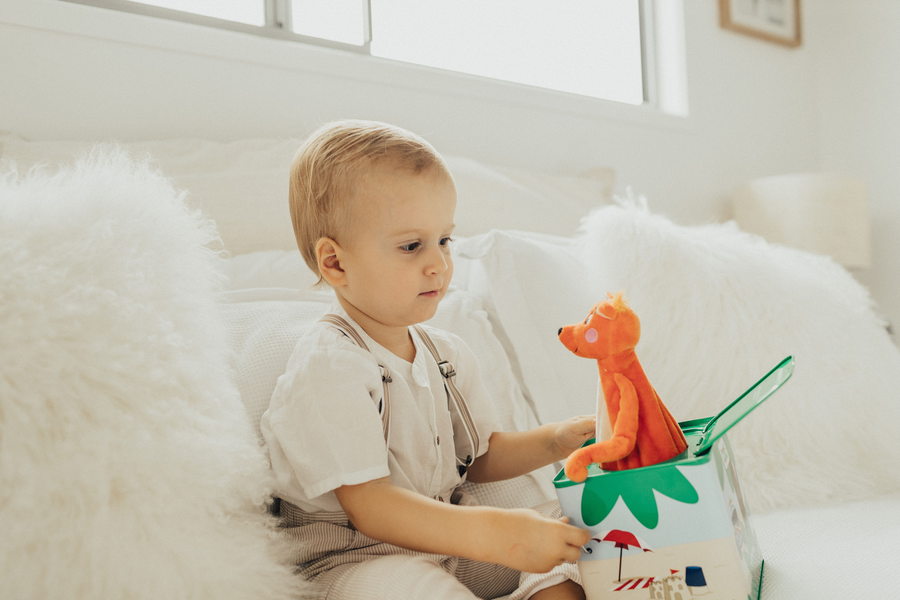 Over the first half of 2019, Mizzie The Kangaroo has built significant momentum as a leading product in the Baby and Nursery domain. This momentum has culminated in the recent announcement of Mizzie The Kangaroo hopping onto the podium with a Bronze for Favourite Teething Toy in the My Child Excellence Awards 2019. With over 23,000 public voters acknowledging Mizzie in the marketplace, we are heading into the second half on 2019 on a high.

Mizzie The Kangaroo kick started the year by being awarded Best New Exhibitor Stand by the Australian Toy Association in March 2019. Mizzie is also up for the following awards later this year, including the Bounty Baby Awards 2019, Australian Non-Toxic Awards 2019 and the Ausmumpreneur Awards 2019. What a big and exciting year for our growing brand.

Mizzie is gaining a wonderful following and building a name for herself as Australia’s Original Natural Teething Toy. Mizzie can now be found in close to 400 retailers and boutiques in Australia and internationally, with notable mention of recent sales to Australian Geographic stores, The Myer Market, The Iconic, and various Toyworld stores, to name a few.

Our hero product is of course, Mizzie The Kangaroo 100% natural rubber Teethe and Squeeze Toy. The design of the kangaroo is quintessentially native to Australia and a friendly character for baby to have in their toy box. 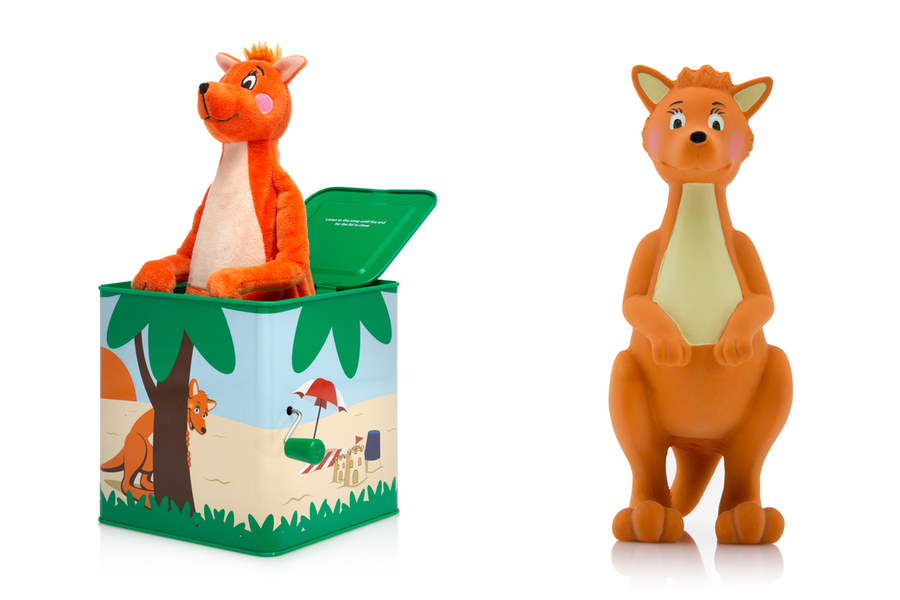 Mizzie’s success over the past years, has led to an expansion of the range and extending knowledge of Mizzie’s personality and character. Mizzie has been seen hopping around Australia in her puzzle set and teaching babies and toddlers about the importance of being active and staying safe while at the beach in her touch and feel books. Most recently, Mizzie has also been seen to teach babies and toddlers through the joys of sound and singing, with her Nursey Rhymes Book, sung by Australian Children choirs, and she shows her fun side with Musical Hop Out Mizzie teaching cause and effect. Both of these two products are the latest products released into the retail market over the past few months.

The Wiggles, HeadStart and Big W Team Up to Raise Money for Red Nose
Wildbrain to Manage Headstart’s Best Furry Friends on Youtube