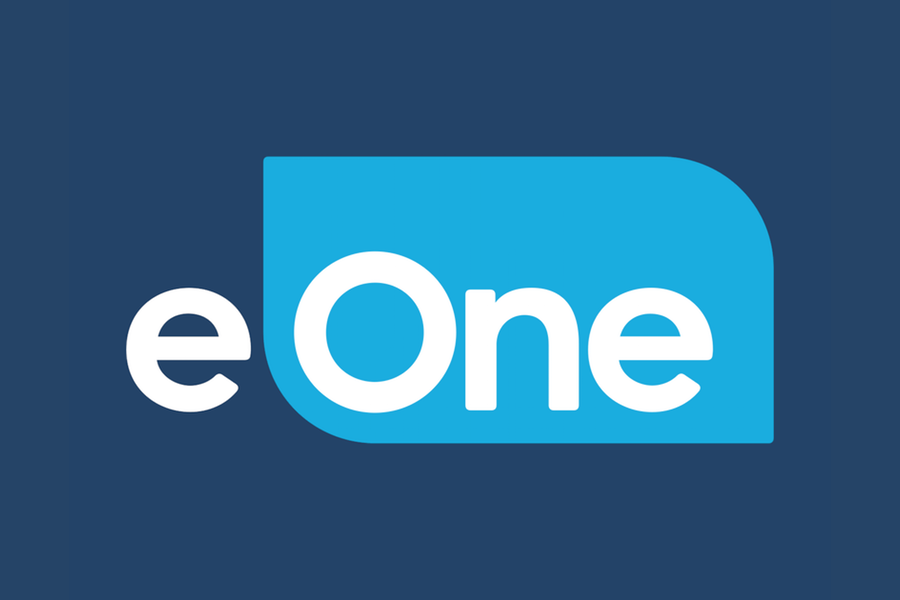 Families have flocked to see Entertainment One’s (eOne) Peppa Pig on the big screen in the UK and Australia this spring. Peppa Pig My First Cinema Experience: Peppa’s Australian Holiday marked the theatrical debut for Peppa Pig in Australia where the release hit 241 screens across the country and debuted at No. 6 in the overall box office chart. Since it opened on March 16th 2017, the release has so far racked up box office receipts of AUS $2.16 million.

The UK theatrical release of Peppa Pig My First Cinema Experience followed on April 7th 2017, screening in over 500 cinemas nationwide. It has also enjoyed tremendous success generating box office sales of just over £3 million since opening and ranking in the overall top 5 UK box office releases in its opening week.

In both countries the release was supported by heavyweight marketing and PR campaigns, including a celebrity studded pink carpet premiere and partnerships with Tourism Australia and Australian airline Qantas, which hosted costume character meet and greets at Sydney and Melbourne airports. Here in the UK, brand partners included Visit London, which secured cross promotional opportunities with its London tourist destinations and Northern Rail which displayed posters in Leeds and Manchester Piccadilly stations and distributed flyers across its rail network. In addition, retail activity during opening weekend included a London themed tea party at Foyles bookshop and costume character appearances at Bluewater and Portsmouth’s Gunwharf Quays shopping centres.

Licensees including TY, Penguin, Trademark, Underground Toys, Redan and Portmeirion came on board in the UK to produce spin-off licensed merchandise that tied in with the theatrical release. Whilst in Australia, a bespoke product range spanning toys, books and apparel launched exclusively at Big W in Australia and was anchored in-store with cross category POS, video screens, radio and digital marketing.

Rebecca Harvey, Head of Global Marketing at Entertainment One said, “Families have embraced the unique format of 5-minute episodes linked with live interactive content, which encourages children to get up and dance. The cinema experience gives fans the unique opportunity to be completely connected with the brand and creates a halo effect that benefits the franchise as a whole.”