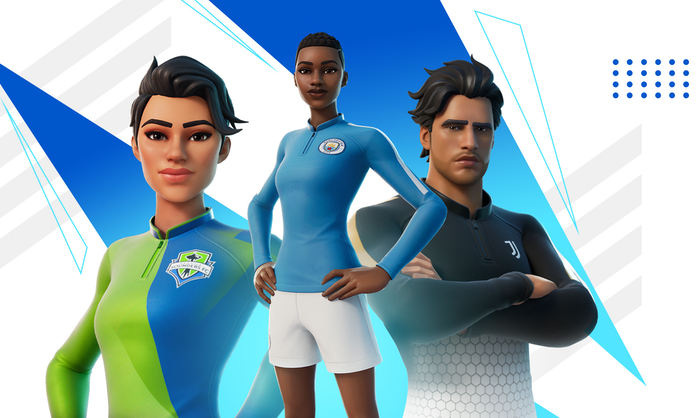 Since appointing IMG as the game’s exclusive worldwide agency for consumer products licensing in 2018, Epic Games has developed and launched an extensive, award-winning programme of strategic products for Fortnite fans around the world. From Hasbro Nerf Blasters and Monopoly to Jazwares action figures, Uniqlo apparel to Havaianas flip flops, tech accessories to publishing, and skateboards to inflatables, there is something for every Fortnite fan to enjoy.

The brand has also led the way when it comes to in-game collaborations and experiences, including Fortnite’s Travis Scott concert last year which drew more than 27 million fans. Epic Games brought the unprecedented virtual event to life by launching a custom Nerf blaster in partnership with Hasbro and a Travis Scott Fortnite action figure created by Jazwares, with pre-orders selling out in hours. Epic has also partnered with Hasbro to bring G.I. Joe legend Snake Eyes into the game alongside a premium action figure.

This year has also seen Epic bring football to the game through partnerships facilitated by IMG. In January, more than 23 football clubs from around the world were introduced into Fortnite, allowing players to choose from 10 different variants of new “Kickoff Set” Outfits, join select clubs in hosted Fortnite tournaments, and earn or purchase new football-themed emotes.

Most recently, they celebrated the UEFA EURO 2020TM tournament by introducing their own Fortnite UEFA Euro 2020TM Cup within the game on 16 and 17 June. Fortnite players from all over the world competed over the course of two rounds, earning points and in-game rewards, as well as prize money for the top players, along the way.

Fortnite is free-to-play and available now to download on PlayStation 5, PlayStation 4, Xbox One, Xbox One Series X/S, Nintendo Switch, Mac, and PC.

This article originally appeared in Edition 37: