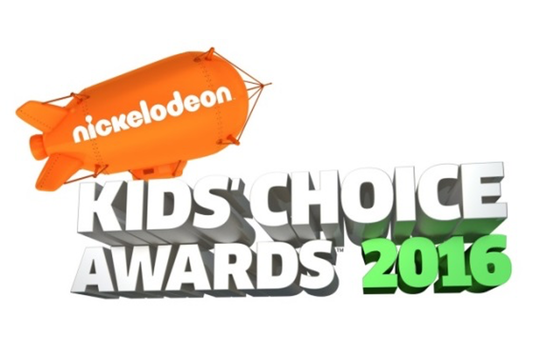 Nickelodeon today revealed the nominations for the 2016 Kids’ Choice Awards (KCAs). The event will air live from LA at 11am (AEDT) on Sunday March 13th and encore at 6pm on Nickelodeon. 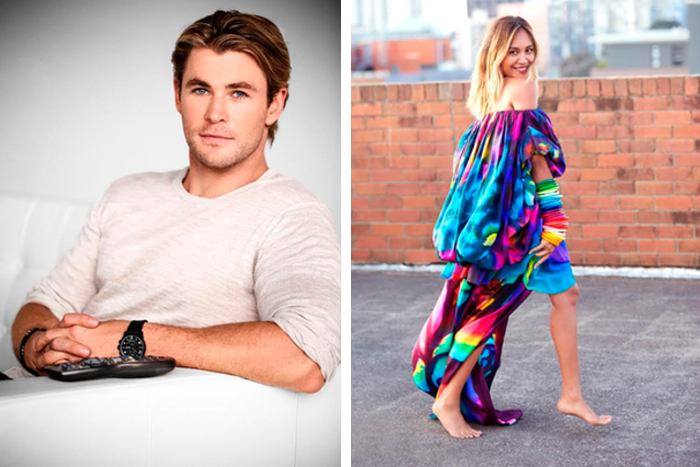 Kids are now able to cast their votes in five Aussie and Kiwi categories, plus 22 global categories at nick.com.au and on Twitter using their favourite nominees’ hashtags. The Aussie and Kiwi categories will see The Wallabies take on the All Blacks for Favourite Sports Star and 5 Seconds Of Summer battle it off against At Sunset, Guy Sebastian and Jessica Mauboy for Favourite Pop Sensation.

2015 winners and Favourite Pop Sensation nominees 5 Seconds Of Summer may have taken off on a global scale, but they never forget their first fan base. “Our Aussie fans have been there from the beginning. Our home support is so important to us and we will always be grateful to those fans for giving this band a reason to be a band! We are all Aussies and we hope that makes our home fans feel a little closer to us!” 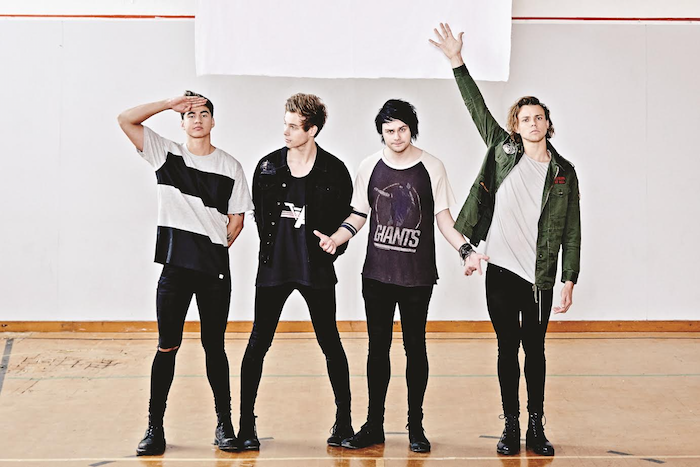 Hosted by Country music superstar and coach panellist on The Voice USA Blake Shelton, Nickelodeon’s 2016 Kids’ Choice Awards is the ultimate fan celebration of the best of everything kids love in pop culture! Fans can also join in by going to kca.nick.com.au, the official destination for everything Kids’ Choice Awards for hilarious videos, quizzes, photo galleries and the latest KCA news on this year’s show and nominees.

The complete list of nominees can be viewed at kca.nick.com.au

This week, Epic Games is celebrating global football in Fortnite with more than 20 top clubs around the world via partnerships facilitated by IMG,...
Read more
Press Releases

Australian and New Zealand kids will go back to school in style this year with the first ever Minecraft school shoe. In a deal...
Read more
Press Releases