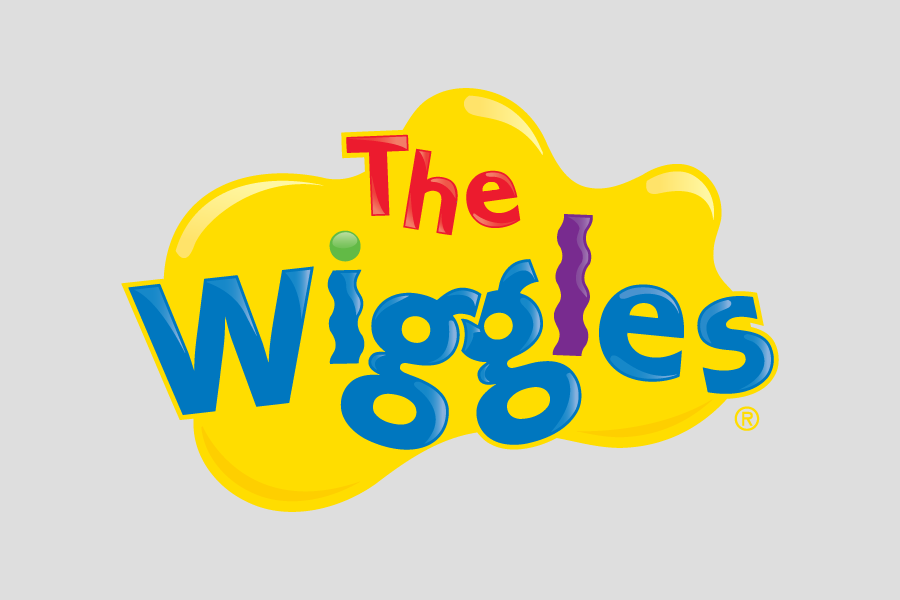 The Bugg Report catches up with The Wiggles to discuss their 25th Anniversary and learn about all that is happening in the world of The Wiggles.

Thank you for taking the time to speak to The Bugg Report Emma (Watkins). To begin, what do you like most about being a Wiggle?

Having the opportunity to be the first female Wiggle is such an exciting adventure after watching The Wiggles all through my childhood. The popularity of my character is indeed a wonderful thrill and a big responsibility. Children are coming to the show dressed in hair bows, bow ties, yellow ballet tutus and bows on their shoes; it is quite “bowtiful” to see!

Tell us about your ‘Emma!’ TV Show?

The ‘Emma!’ production team, Anthony and Paul Field, Lachy Gillespie and myself, put our heads together and made our objectives for the TV Show. We decided we wanted to produce a show that is specifically designed for the pre-school viewer. We wanted the show to be inclusive and we hoped the child viewer would enjoy experiencing an intimate show including sign language, as well as music to sing along to, with songs in languages from other cultures such as French, Dutch and Italian. We have been overwhelmed with the positive response to our first Emma! series. So much so, that ‘Emma!’ – Series 2 is in production later this year.

And your new series, ‘Emma!’ – Series 2, looks fantastic, can you tell us more about it?

The new ‘Emma!’ series consists of 26 short form episodes with a brand new set design, brand new songs, but the same warm, intimate, interactive, caring feel to the show. The new series features Emma travelling to new places in a “bowtiful” Emma plane, she meets new friends and invites the child viewer to come on the journey. There will be music to listen and sing along to, new dancing including tap, character and highland dancing and sign language guiding the child viewer along. The dancing on the ‘Emma!’ show demonstrates developmentally appropriate steps that are labelled with the correct terminology and are achievable for the children. This will give the child viewer a real sense of worth and accomplishment. Enjoy the ‘Emma!’ show – bows, bicycle bells and ballet!

Lachy (Gillespie), as we asked Emma, what do you like most about being a Wiggle?

There are so many wonderful parts, but most of all, it is that children have accepted and fallen in love with the new generation of The Wiggles. The Wiggles have been an Australian icon for 25 years and to be able to tour all over Australia and all over the world performing for children is an absolute dream come true. For a performer, children and their families are the most wonderful audience.

Tell us a about new ‘Lachy!’ TV Show?

The show is a short form series of 26 episodes. Each episode is all about music, having fun and going on adventures with my friend Ponso the Pony. Of course the child viewer is encouraged to come along on that adventure. I’m hoping that Lachy and Ponso will become just as popular for children as Roy Rogers and Trigger were in times gone by.

There are so many wonderful things about being one of The Wiggles, but by far the most rewarding part of the job for me is having the opportunity to meet children and families all over the world. To know that you are putting a smile on someone’s face and are having a positive influence in children’s and families lives is an incredible feeling.

We hear you are working on a special project, can you tell us about it?

‘Carnival of the Animals’ is an orchestral piece written in 1886 by the composer Camille Saint-Seans. It was written for children as a bit of fun and is very different to his other works. It is a musical suite of 14 movements and each movement represents a different animal and the sounds of the animal.

For example, the movement for the elephant features a double bass emulating the sounds of the elephant and for the movement of the rooster, the piano creates the crowing of a roosters cock-a-doodle-do. There have been many different narrations written to go with each movement of music but I decided to write a new narration that would appeal more to an early childhood audience.

The Wiggles have always been about introducing children to all forms of music in the hope of children finding a love and an appreciation for music that will stay with them for the rest of their lives.

Anthony (Field), you have come so far, what will the future bring for The Wiggles?

We have got so much more to do with The Wiggles. We have a new TV series for this year, and it’s called ‘Wiggle Town!’ The ABC has commissioned a ‘Lachy!’ series which we have produced, written and directed. After the great success of the ‘Emma!’ TV series, we are producing a brand new series of Emma content. We will continue to make new and interesting works.

We developed a movie script and movie sound track with our mate Ben Elton. From his success with The Young Ones and The Queen musical “We Will Rock You”, he brought a great sense of fun and an appeal wider than our pre-school audience, which is what we need for a feature film release. We are taking our time with this special project to find the right partners to bring it to screens around the world. We have been working on a wonderful musical and poetry project with Jimmy Barnes called ‘Och Aye the Gnu’. He wrote some very entertaining poems for his grandchildren and came to us to see what we could do together. The music is wonderful and over the next year we will release with him, these wonderful songs and accompanying book. Simon is producing an album called ‘The Carnival’ of the Animals which will be with the backing of the Adelaide Symphony Orchestra and will be another unique and very special release.

We’ve introduced and entertained a new generation of children in Australia, New Zealand and North America but we want to reach so many more countries. So that’s a great challenge ahead of us, but we feel if we have the right partners, we know that children right around the world, will be engaged by The Wiggles music, characters and stories.