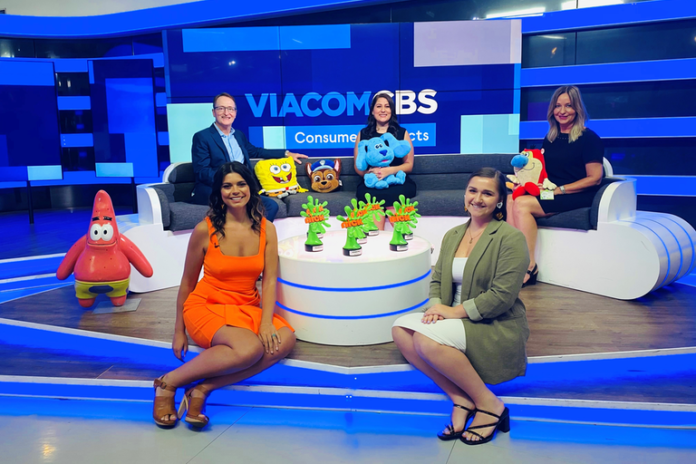 In other exciting news, the team announced two SpongeBob spin-off series’, Kamp Koral: SpongeBob’s Under Years and The Patrick Show, a Rugrats reboot, PAW Patrol: The Movie theatrical release and new Star Trek iterations, as well as their plans to double down on their preschool slate with renewals of top hits. In addition to a second season of the newly released Santiago of the Seas, Nickelodeon has also greenlit a fourth season of Blue’s Clues & You! along with a ninth season of PAW Patrol, which was the number-one preschool series on STV last year, and is set to premiere the highly anticipated new series Baby Shark’s Big Show! this May.