ColumnsWide Eyes News from the Tube 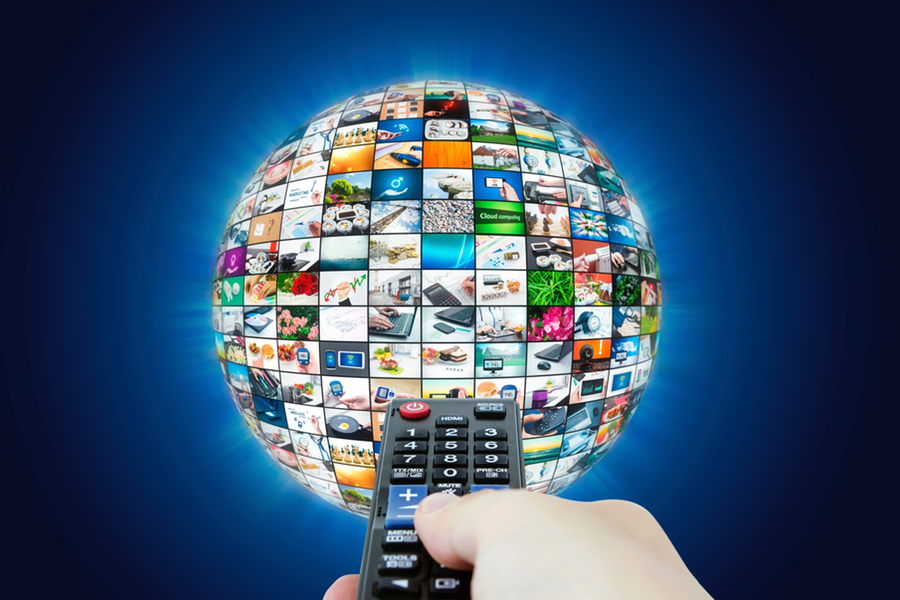 Wide Eyes News from the Tube is written by a leading industry expert and is focused on providing a quick snapshot of the best opportunities in the television & animation market.

Television started broadcasting in Australia in 1956 and most of the programs that were broadcast at the beginning were either from the UK or the US, with the exception of local news & current affairs programs and live variety shows.

However, by the early 1970s minimum quotas of Australian produced TV programs had been introduced for Australian TV broadcasters in order to help support the local TV production industry compete against cheap programs bought-in from overseas.

A quota system ensuring the production of locally produced children’s programs by commercial broadcasters was put in place in 1972 but in February 2020 the Federal government legislated that free-to-air TV networks were no longer bound by the requirement to air at least 260 hours of children’s programs and 130 hours of pre-school programs annually, as part of a government shake up of the TV regulatory system.

While 55% of the programs TV networks broadcast between 6am and midnight still have to be locally produced content, the new quota system meant that each network’s level of Australian content could be a mix of drama, reality, children’s content and documentaries with no obligation to produce a minimum level of any one of these genres.

Also under the new legislation, whilst the commercial networks – Seven, Nine, and Ten – will still have to continue broadcasting 1,460 hours of Australian content each year on their multi-channels, there is no minimum requirement to produce or broadcast Australian produced children’s programs.

The streaming networks Netflix, Stan, and Amazon Prime have no obligation to produce local content and the new legislation halves the existing local content spend applying to subscription TV businesses such as Foxtel, reducing the requirement from 10% to 5% since 1st July 2021 and is not specific to the production of children’s TV shows.

The upshot of the abolishment of minimum quotas for Australian TV children’s production and broadcast has been the demise of children’s content on commercial TV, leaving the ABC as the only producer of Australian children’s TV content.

So the question is does it really matter that other than the ABC, no other TV broadcasters operating in Australia have to produce or broadcast Australian children’s TV programs?

Wide Eyes News from the Tube

In a word YES it does.

Thousands of jobs have been lost with a lot more to follow with the production of Australian children’s content falling by more than half.

Less and less Australian stories are being told to our children and fewer Australians have the opportunity to learn how to make children’s TV shows especially in the animation business.

Both of these are major losses to the culture of Australia, and it is a sad indictment on the last Federal Government that instituted these changes that impact so badly on our children and the Australian TV programs that they can no longer watch.

Let’s hope that the new Federal Government supports our local children’s TV production industry and the Australian stories they tell.

This article originally appeared in The Bugg Report Magazine Edition 41