ZAG Signs Deals for Miraculous with Ipanema and Winning Moves 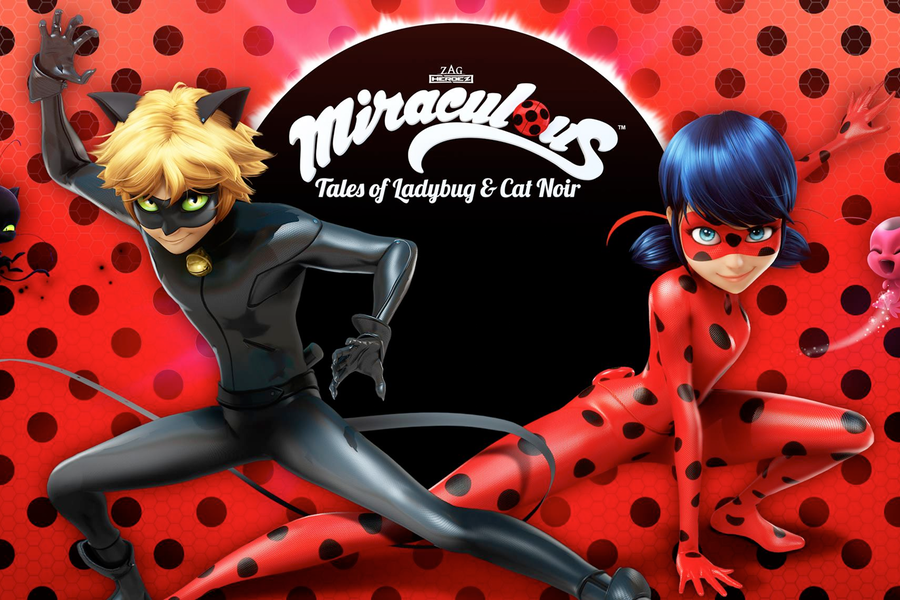 Ipanema sandals and flip flops, the Brazilian brand coveted for their creative and comfortable on trend styles, will be developing a Miraculous-Ipanema collaboration footwear range for kids and adults. The collection, which consists of flip flops and back-strap sandals for kids, and an exclusive adult flip flop, will be available at retail in the southern hemisphere in November 2018, and rolling-out in the U.S. and Europe in April 2019. And Winning Moves will be launching a “Miraculous” Monopoly Junior game just in time for the 2018 holiday season. The Ipanema agreement was brokered by Gloob Licensing, and Winning Moves by Bulldog Licensing. 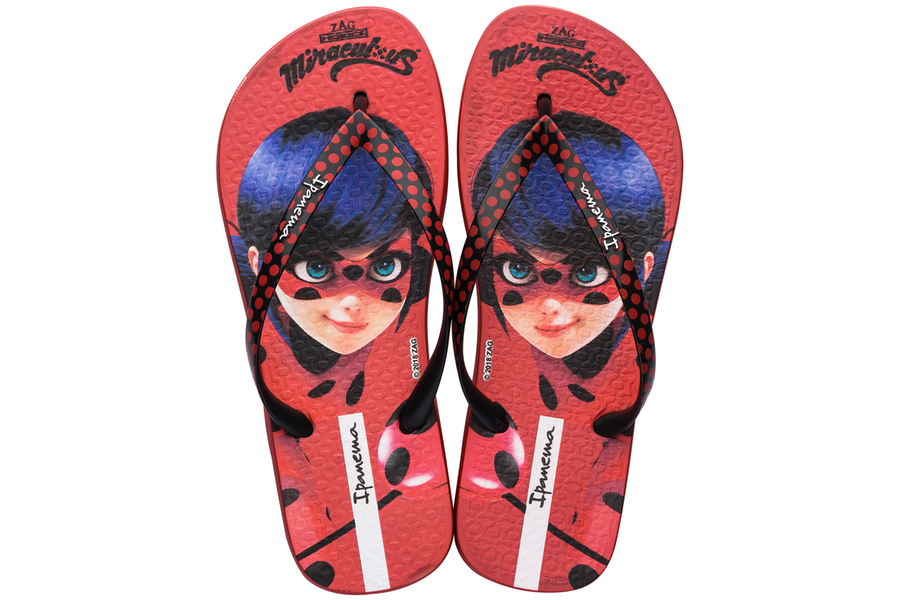 “Miraculous continues to build its fan base, demonstrated through TV ratings that are still #1 in many countries for kids and girls (4-11) and we keep winning awards,” commented André Lake Mayer, President, Global Consumer Products for ZAG. “We are honored to have Ipanema Sandals and Winning Moves, two best in class Licensees giving their perennial products a Miraculous spin, allowing kids and kids at heart to engage with their favorite relatable heroes, Ladybug and Cat Noir!

The new deals fall on the heels of the recent announcement that Tab Tale launched the first official global mobile game on April 24, 2018, that attracted 20 million downloads in the first 2 months; Funko is just rolling out a must-have trio of collectible “POP!” stylized vinyl figures available on shelves worldwide (excluding Japan, China and Korea) beginning in May 2018; PEZ will be debuting the series iconic heroes in their unique PEZ candy dispenser configuration’s in August 2018 in France, Spain, U.K., Italy, Germany and more (excluding U.S. and Canada); and the GUESS x “Be Miraculous” Ladybug Fashion kids capsule collection will debut in August 2018 in USA and EMEA. Additional global and pan-regional licensing partners include Bandai (master toy), Ferrero (Kinder Joy & Surprise Egg), Zara (perfume), and Panini (magazines and sticker books).

Linkedin
Twitter
Facebook
Email
Previous articleFamilies that play more are happier, but even children say they are too busy for fun and games
Next articleAustralian Licensing Industry Founder John Walsh Passes Away

The Mumpower Vote On-Purpose Awards Have Been Announced

As Australians have weathered the storm that was 2020, brands continue to go above and beyond to act with purpose and commit to making...
Read more
Press Releases

This week, Epic Games is celebrating global football in Fortnite with more than 20 top clubs around the world via partnerships facilitated by IMG,...
Read more