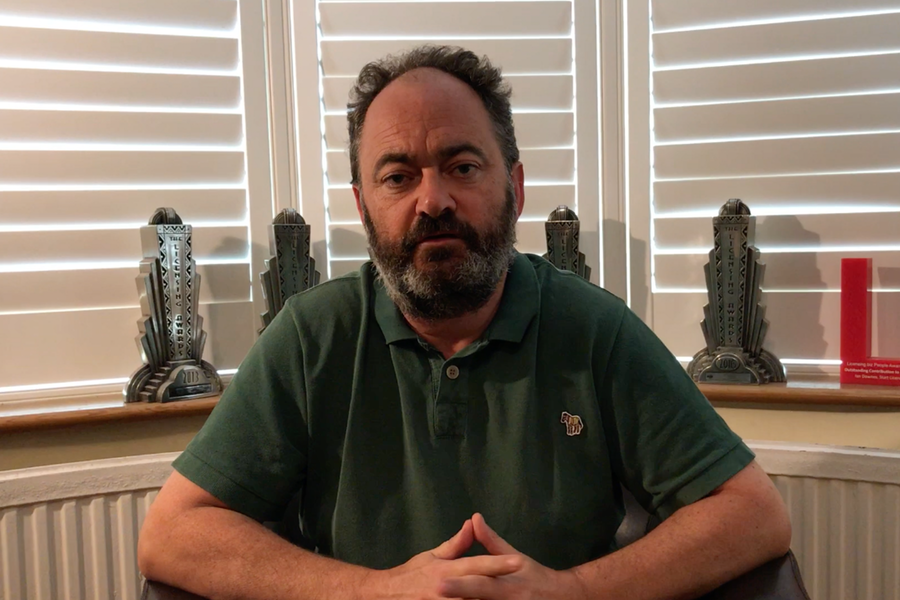 There is no question that the licensing industry is facing some severe challenges at the moment. Like the wider economy, the licensing economy has been impacted by the COVID-19 crisis. This has been particularly true in the retail sector.

Many well known and long-term retail supporters of licensed products have been closed and in some cases have announced store closures. For example, recently Thorntons, the chocolate manufacturer, announced that they were shutting all their physical stores — they had 61 stores. They had already reduced their store count under new owners Ferrero, but this latest news confirms that the Thorntons brand will be lost from the high street. The business will focus on selling through supermarkets and online. Thorntons have been a good supporter of licensing with recent ranges including The Gruffalo and The Snowman. They also license out their brand to licensees such as Finsbury Foods. It will be interesting to see how licensing — in and out — features in Thorntons’ revised strategy. Other big UK retail names such as John Lewis have talked about adapting their retail offering post-lockdown. In John Lewis’ case they have talked about locating mini stores in their sister company Waitrose’s supermarket sites.

We have also seen the growth in Ecommerce during lockdown with consumers becoming more accustomed to shopping from home. This has benefited a whole range of retailers and we can expect to see further dynamic growth in this retail sector. Licensing should have a strong role to play in this not least as licensing can deliver a strong social media audience, consumer engagement and unique products.

Whilst the current dynamics in the retail sector are a cause for concern there have been some new licensing launches in recent months which are a cause for optimism and also an indication of how the licensing market is being re-shaped. One point here is that it is probably time for rights holders and licensees to be on the front foot in terms of selling licensed products. It is not a time to be complacent.

Organisations like the Royal Mail and the Royal Mint have embraced licensing in recent years and are a good examples of specialist companies that are using licensing as part of their 21st Century retail strategy. Licensing allows them to create bespoke and unique products. They can tap into their databases and link into rights holders’ audiences to grow their reach.

The Royal Mail recently launched a stamp collection featuring the classic comedy series Only Fools and Horses. The program is celebrating its 40th Anniversary this year. It is an evergreen property and is a near permanent fixture on TV still.

The Royal Mail have tapped into the love for the program, its characters and story lines. These days they have to look beyond just issuing a set of stamps in product terms and they develop a range of products including wall art. They also engaged with cast members to help promote the launch, used social media to reach fans and worked with the national press to run features on their stamp launch. I believe it has been a significant success. The Royal Mint has recently worked with licensing partners such as Aardman, the Natural History Museum and the Mr Men & Little Miss. They are particularly adept at leveraging key anniversaries.

The Royal Mail and the Royal Mint are good examples of licensees who realise that they have to add value to a license through insightful marketing and communications. No longer can a license be left to sell itself — it needs to be given a marketing push.

There are also some great examples of licensing being used well in the FMCG category at the moment, with licensees developing ranges featuring brands that allow them to reach consumers in emerging categories in terms of diet, lifestyle or cuisine. Licensees Finsbury Foods and Fiddes Payne are working with the Bosh! brand. Bosh! is a brand centered on a plant diet. Its founders have used TV, publishing and YouTube to grow their brand and build an audience. This is an example of how licensing can be used strategically to help a brand grow, but also a good example of licensees looking outside the traditional sources for new brands.

Related to this, restaurant brand TGI Fridays are currently working with UK retailer Iceland to sell a range of TGI Fridays signature dishes such as mozzarella sticks, onion rings and brownies. The retailer has been able to tap into a lifestyle brand whilst the TGI Fridays’ brand has managed to use licensing to stay active during lockdown.

Whilst the licensing industry is set to face a very acute challenge in the coming months there are enough examples of new deals, new partnerships and new developments to be encouraged that licensing will find a way through the current challenges. As industry we need to keep embracing change and work harder at pushing licensing into new channels.