From a Licensing Perspective by Kelvyn Gardiner 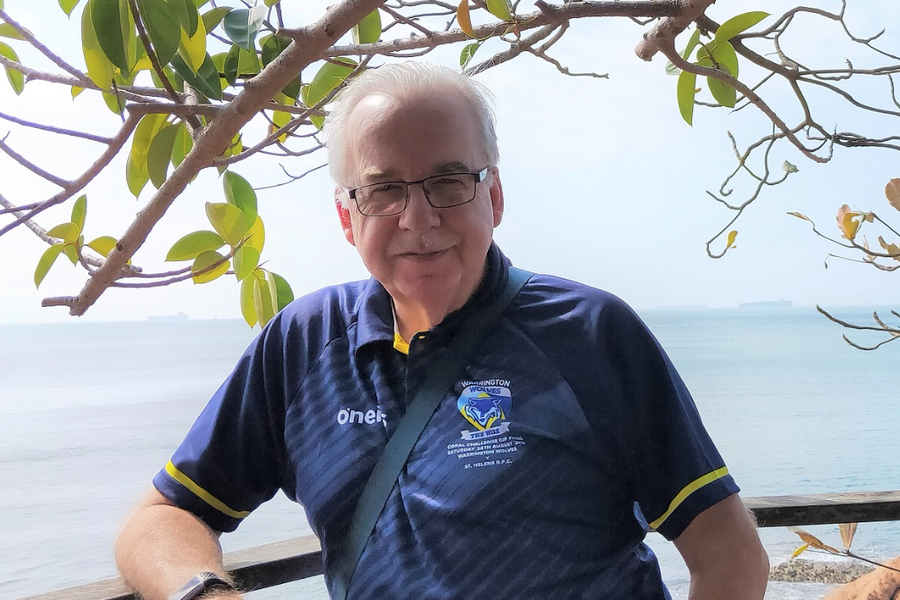 This article is written by Kelvyn Gardiner from Asgard Media, whose career in licensing dates back to 1979. Since then Kelvyn has been marketing licensed products all over the world and works with some of the worlds biggest brands.

In the popular imagination, in business as well as private life, January is a time for renewal. New year, new ideas, fresh starts. Turn your life around with a healthier style of living, better food, more exercise, perhaps even a spiritual detox. In work, procrastinate no longer, make a plan, set goals you can measure, challenge yourself.

Against this popular view, what is the reality? Well, in the licensing business I’m struck by how much the ‘new year’ is, essentially, a re-run of the old year.

Depending on your geography, the first few months of the ‘new year’ consist of Hong Kong Toy and Licensing Fair and their Asian Licensing Conference, Toy Fairs in Paris, Nuremburg, Melbourne, New York and even London, Gift Fair in Frankfurt, UK Spring Fair in Birmingham. I’m not even including Kidscreen and Licensing Summit. In other words, however many resolutions, personal and professional we set, the stage upon which we strut and fret our licensing hour is exactly the same one upon which we trod twelve months before.

2021 is different though. Some of those Fairs listed above, starting with the Asian Licensing Conference, have gone digital. The relative merits of digital vs online for conferences & trade fairs have been discussed in these pages before, so I won’t raise them again here — except to say that I expect a ‘hybrid’ to be the norm going forward. Smaller events, like the London Toy Fair, which has not really been an international event for some years, have simply been cancelled. UK-based licensing folk can be forgiven for concluding that London Toy Fair each year signaled the true return to work for the UK licensing industry, the hour when we all really woke up from the Christmas miasma.

Not this year, so what will be the call to action for 2021? There’s no shortage of work to be done. 2020 saw a number of standard procedures challenged mightily by the collapse, for many licensees, of their retail customer base. Unable to move product, they were nonetheless on the hook for minimum guarantees and staged payments. After a slow start, thankfully most licensors saw that the traditional financial positioning of ‘show me the money’ would not hold, so there are hundreds, if not thousands, of licensing agreements worldwide that had an extra twelve months grafted onto them during 2020. All very good. But what has happened?

Whilst FMCG companies, and those with a strong e-commerce platform, have possibly even thrived under pandemic restrictions, for a typical licensee supplying bricks and mortar retail, their customers have had their doors open for less than half of 2020, and there is every likelihood that they won’t reopen until April/May 2021.

Consumer confidence will return, but don’t expect packed stores and malls much before the middle of the year. So those twelve-month extensions are going to look a bit skinny very shortly. Collectively, our industry needs to face up to this. The major international licensors will need to shoulder a lot of the cash-flow burden here, if they are to keep their ‘licensing economies’ in place for better times. Likewise, the big multi-national FMCG manufacturers need to maintain a prompt royalty payment policy. But let’s not forget that licensing agents are themselves, for the most part, small businesses that rely on the quarterly flow of royalty or Guarantee stage-payment income to keep their staff in work. Never was the long-debated idea of a change in structure for licensing deals more urgently needed. Will this ever happen?

Too big a topic to squeeze into this article, but, for now, flexibility on all sides is the key. That at least would be new thinking for a new year.