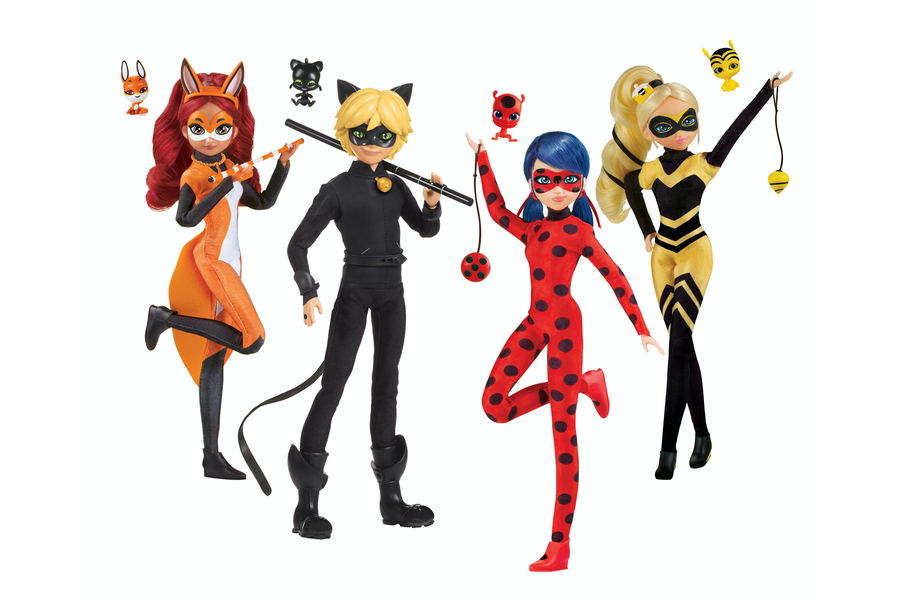 Australia’s Merchantwise Licensing has been confirmed as the Australian and New Zealand licensing agent for ZAG Heroez™ Miraculous™ – Tales of Ladybug and Cat Noir and ZAG Heroez™ Power Players.

“It’s an exciting time at ZAG for both Miraculous and Power Players and the timing is ideal to bring on board a licensing agent for Australia and New Zealand with the proven capabilities that Merchantwise brings,” commented Jeremy Zag, founder and CEO of ZAG. “Our first Miraculous animated TV movie, Miraculous World – New York – United HeroeZ, which premiered on September 25, 2020, in the U.S., will launch in Australia on October 31 on ABC, and on Disney Channel and Disney+ in both Australia and New Zealand before the end of the year. The second animated TV movie, Miraculous World – Shanghai – Lady Dragon, will debut Q1 2021, ahead of our US$70M theatrical movie release set to premiere in fall 2021 or early 2022. And, the new Miraculous toy line from ZAG Lab (ZAG’s toy division) and Playmates Toys, distributed by Headstart in Australia, will debut on October 26, 2020. For our newest series, Power Players, which airs around the globe and in Australia on Channel 9, ZAG Lab and Playmates Toys started rolling out their new toy line in Australia this month, via distributor Headstart.”

“We are thrilled to be welcoming Miraculous Ladybug and Power Players to our licensing portfolio. Each property offers a unique and attractive opportunity in both Australia and New Zealand and we are certain they will both enjoy great retail success locally, as they are doing internationally.”

Miraculous is a broadcast phenomenon in 120 countries with seasons one and two currently on air, consistently ranking #1 in the UK, France, Spain, Italy, Poland, Brazil and Mexico, and top-ranked in the U.S. on Disney Channel. And, according to Parrot Analytics, Miraculous was the most in-demand children’s show on Netflix when it launched in the U.S. and Russia (2018 and 2019).

Power Players is currently available across the globe on Cartoon Network U.S., EMEA, and Asia Pacific, on France Télévisions and Okoo in France, Germany’s KiKa, Ukraine’s PLUSPLUS, Russia’s Karusel, Canada’s YVT and Teletoon, Brazil’s Gloob, Discovery Kids Latin America, and Netflix. The new toy line from ZAG Lab and Playmates Toys includes an assortment of highly detailed and articulated 5-inch action figures based on the TV show, and 9-inch deluxe action figures packed with electronics and sound effects. The line also features a variety of vehicles, allowing kids to send their favorite Power Players on heroic adventures, as well as role-play gear which allows kids to transform into Axel, the leader of the Power Players. 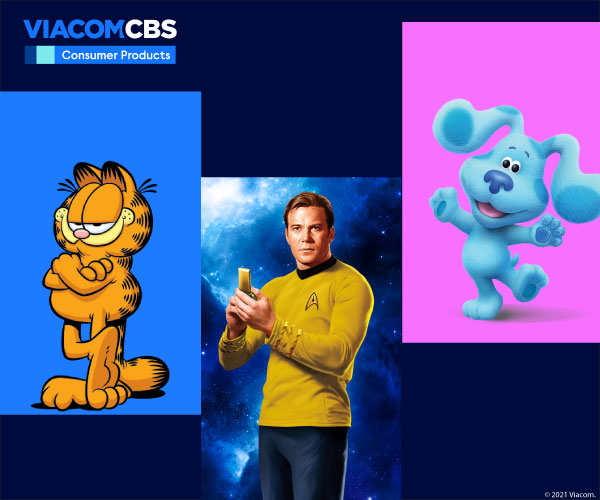