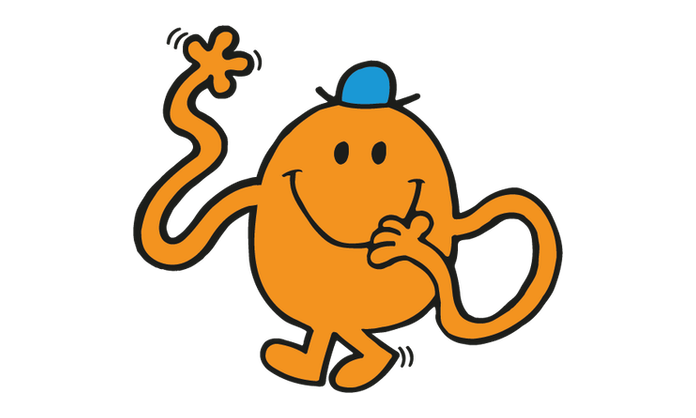 Enjoy the story that first introduced Mr. Men to the world in this gold-foil 50th anniversary edition. The late Roger Hargreaves founded Mr. Men in 1971, when his then 8-year-old son, Adam Hargreaves, asked ‘What does a tickle look like?’ In response, Roger drew a figure with a round orange body and extraordinary long arms and Mr. Tickle was born. Mr. Tickle then went on to sell a million copies in just three years.

To celebrate the anniversary, the brand has invited consumers to vote for two new characters, in order to shape the next 50 years of the brand.

Adam Hargreaves, son of the original creator says: “It’s amazing to see people are still connecting to the books after 50 years, they have always been about getting people to relate with the unique characters and identify the different traits of their own personalities, so it’s great to involve the fans and let them help shape the next 50 years of Mr. Men.”

Born in 1935, Charles Roger Hargreaves followed a career in advertising before becoming an author and illustrator. He is Britain’s third best-selling author of all time having sold more than 100 million books, including all the familiar Mr. Men and Little Miss characters.