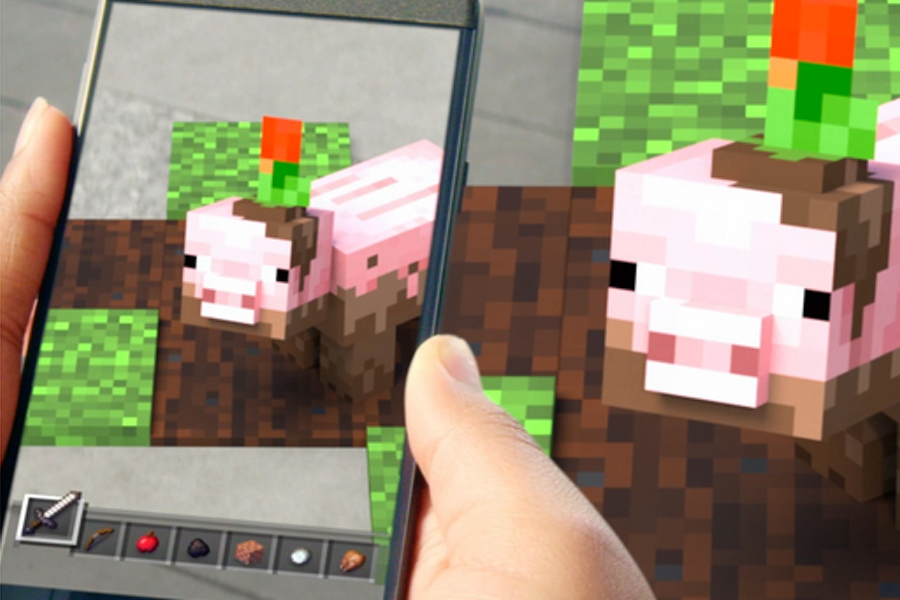 Life-sized statues from the world’s best-selling video game brand, Minecraft will be popping up in Sydney at Campbell’s Cove over the weekends of November 23, 24 and November 30 and December 1, 2019.

From 10am until 7pm over the two weekends Minecraft fans can meet Minecraft Earth mobs including Muddy Pig, Moobloom and will be introduced for the first time to the Jolly Llama.

At the free Pop-Up location fans will also be able to play a custom in-game adventure which rewards players with their very own Jolly Llama upon completion.

The pop up events mark the launch of Minecraft Earth early access in countries including Australia, Canada, Iceland, United Kingdom and United States.

In Minecraft Earth early access you’ll be able to throw down a buildplate and create an interactive Minecraft diorama for all to enjoy. Stumble across tappables on your walk home and get tapping to unlock resources and unique mobs. Craft and smelt your resources and collaborate with other builders to make masterpieces together. Put your survival skills to the test as you battle hostile mobs in adventures. Or just gaze lovingly at the flower-topped friend that is the Muddy Pig, only to finally look up and realise you’ve missed your bus. Worth it!